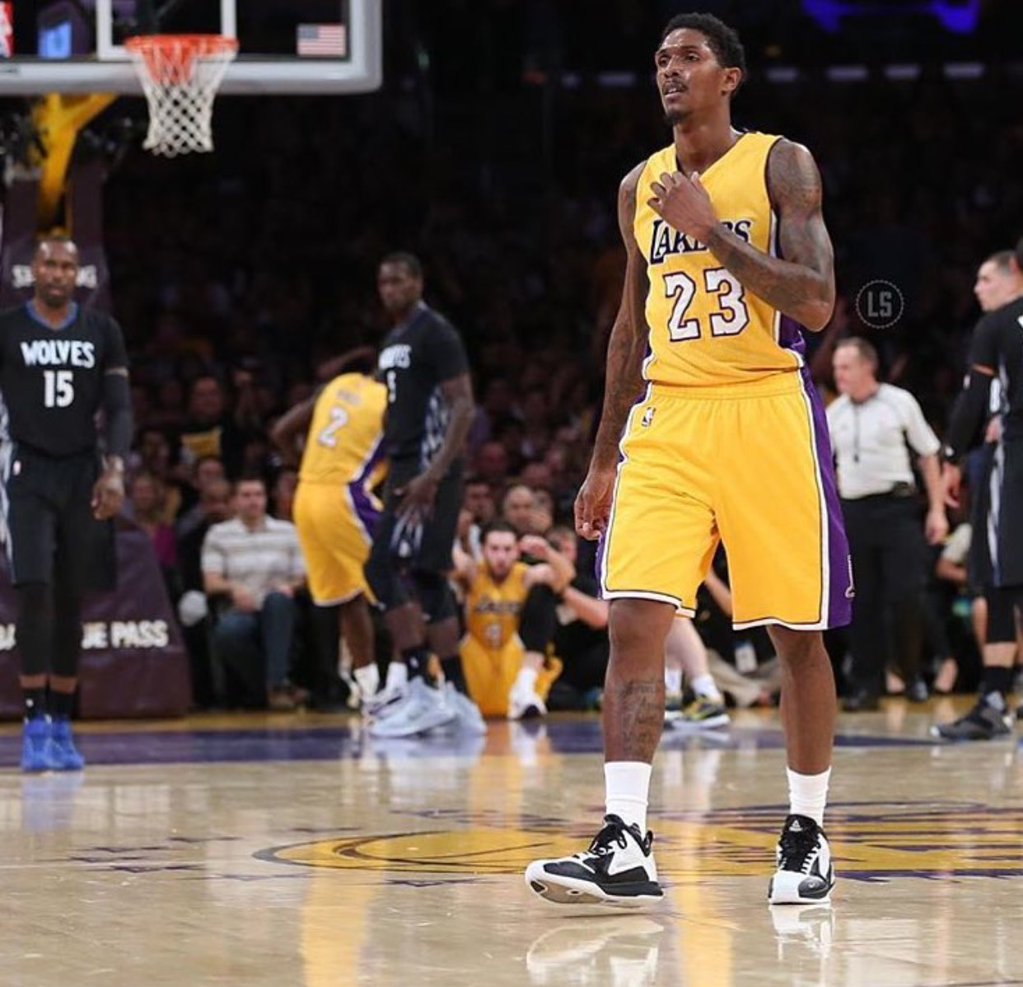 While in Hawaii for training camp, Lakers Reporter Mike Trudell sat down with four Lakers players to talk a bit about basketball, and a bit about what those players have been up to off the court. Highlights of the interviews, which aired on Time Warner Cable SportsNet, will appear over the next few days, continuing with Lou Williams: MT: People … 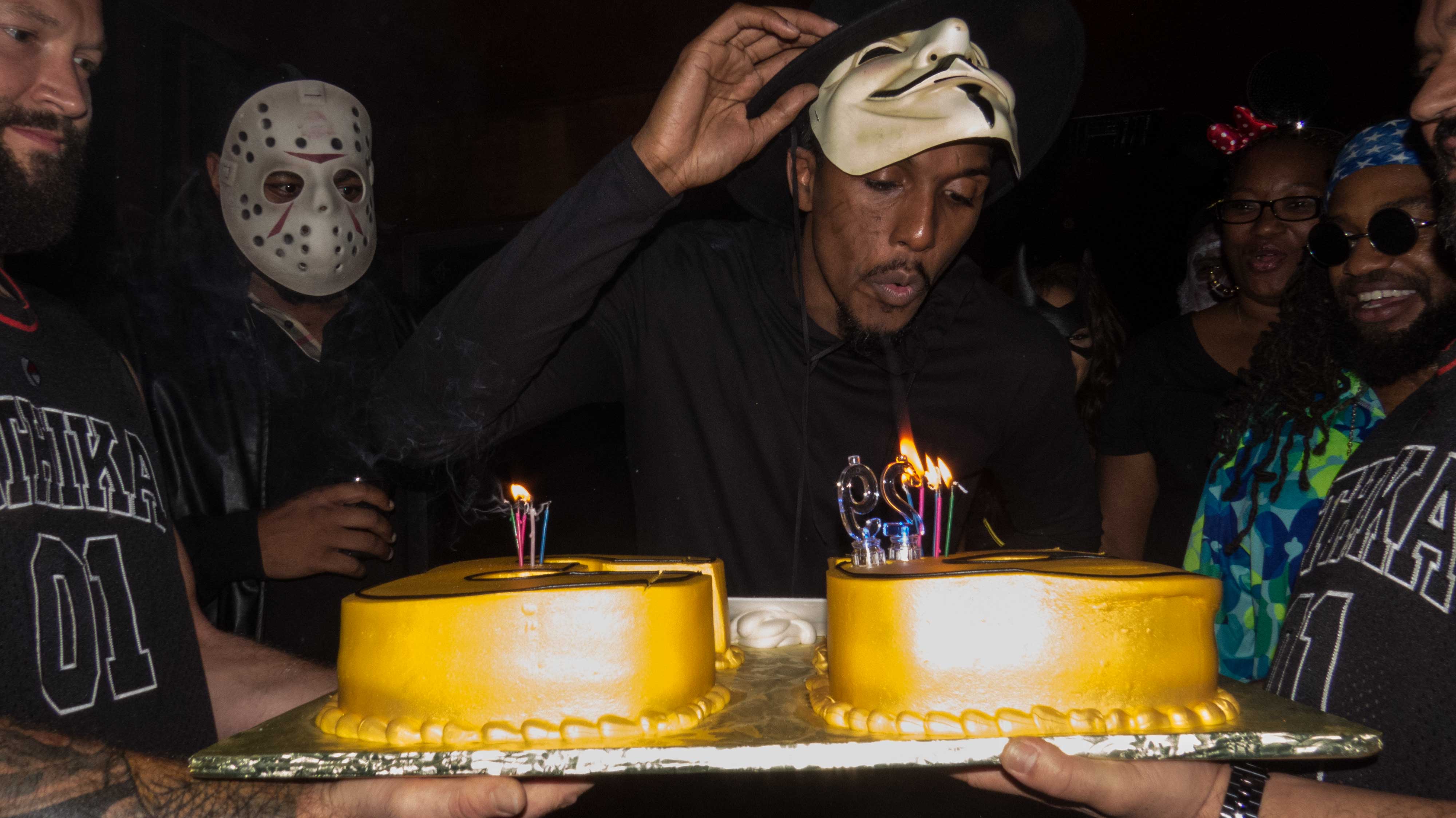 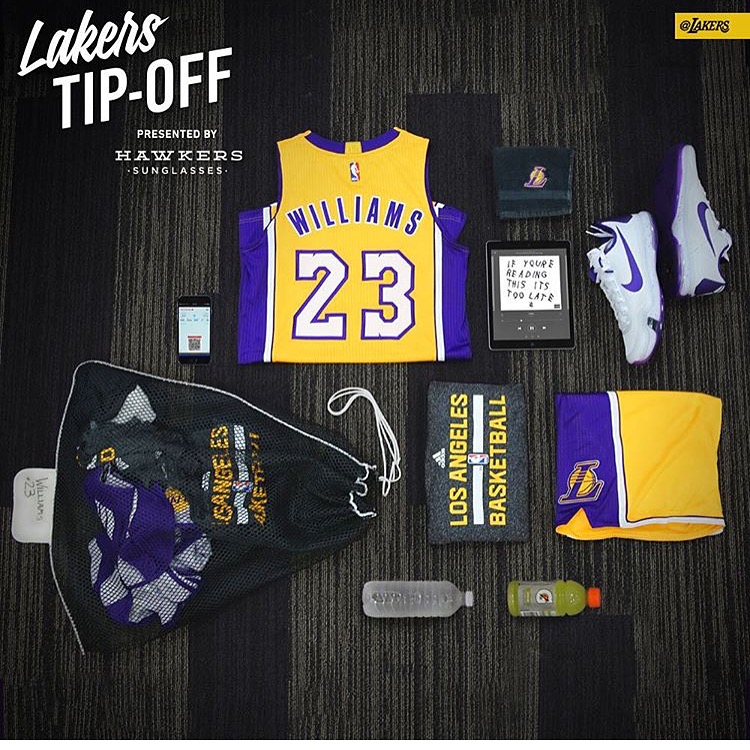 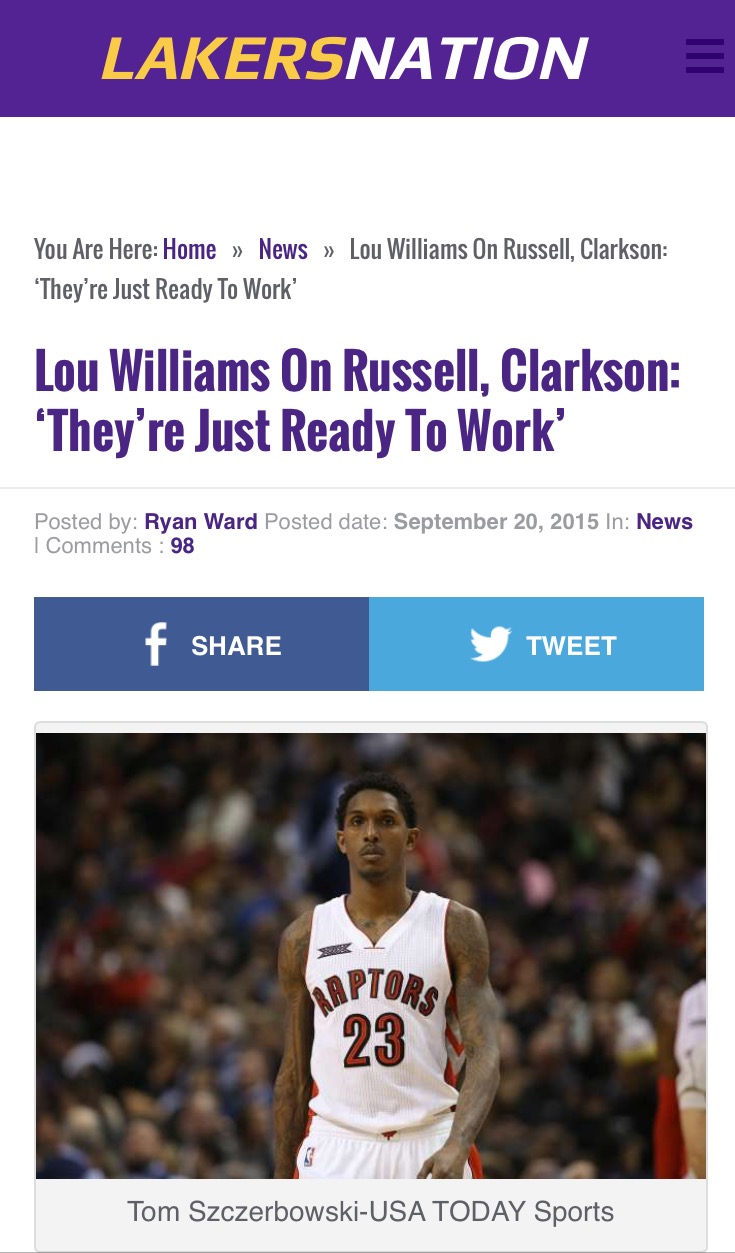 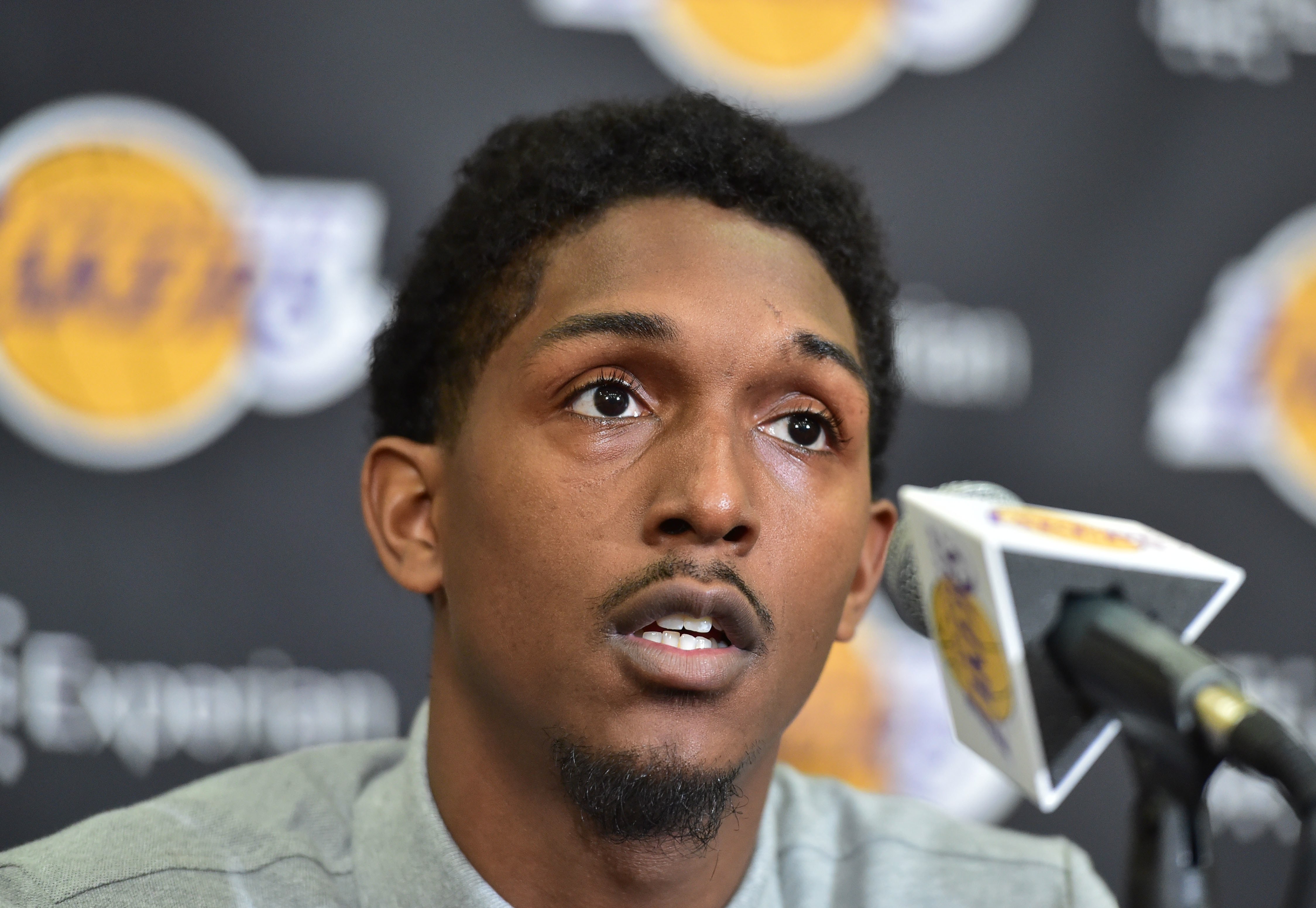 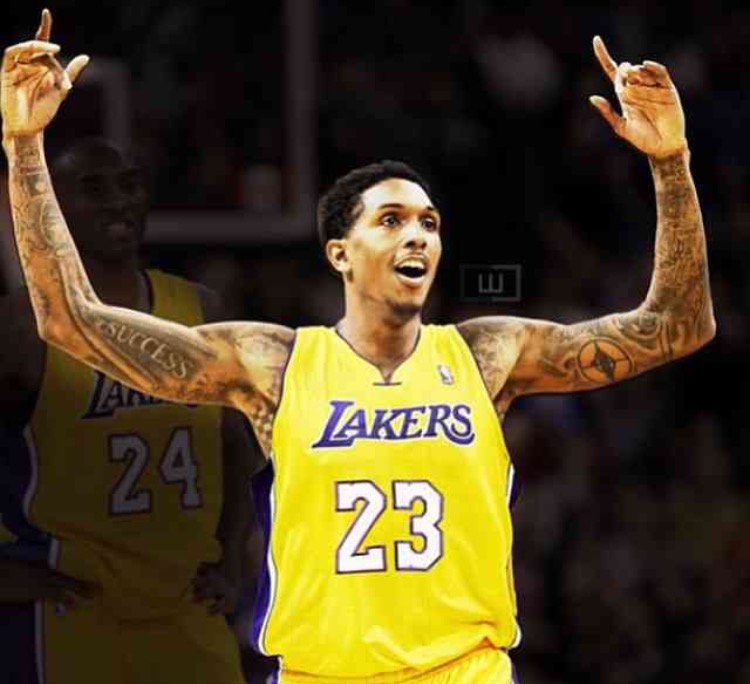