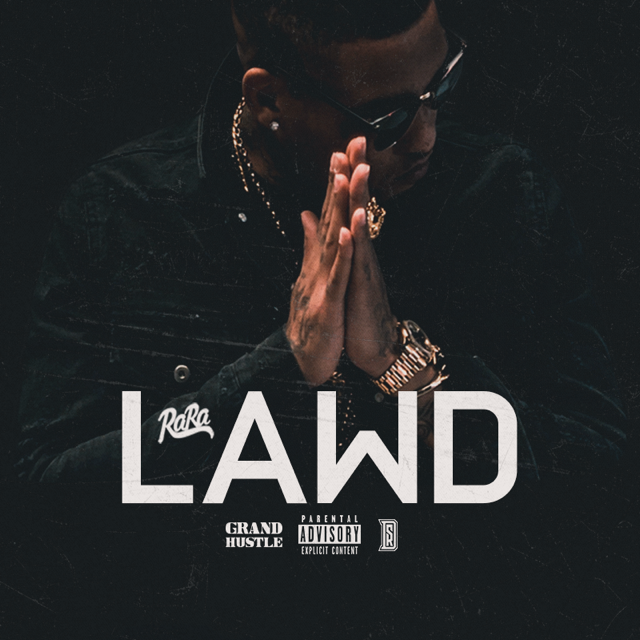 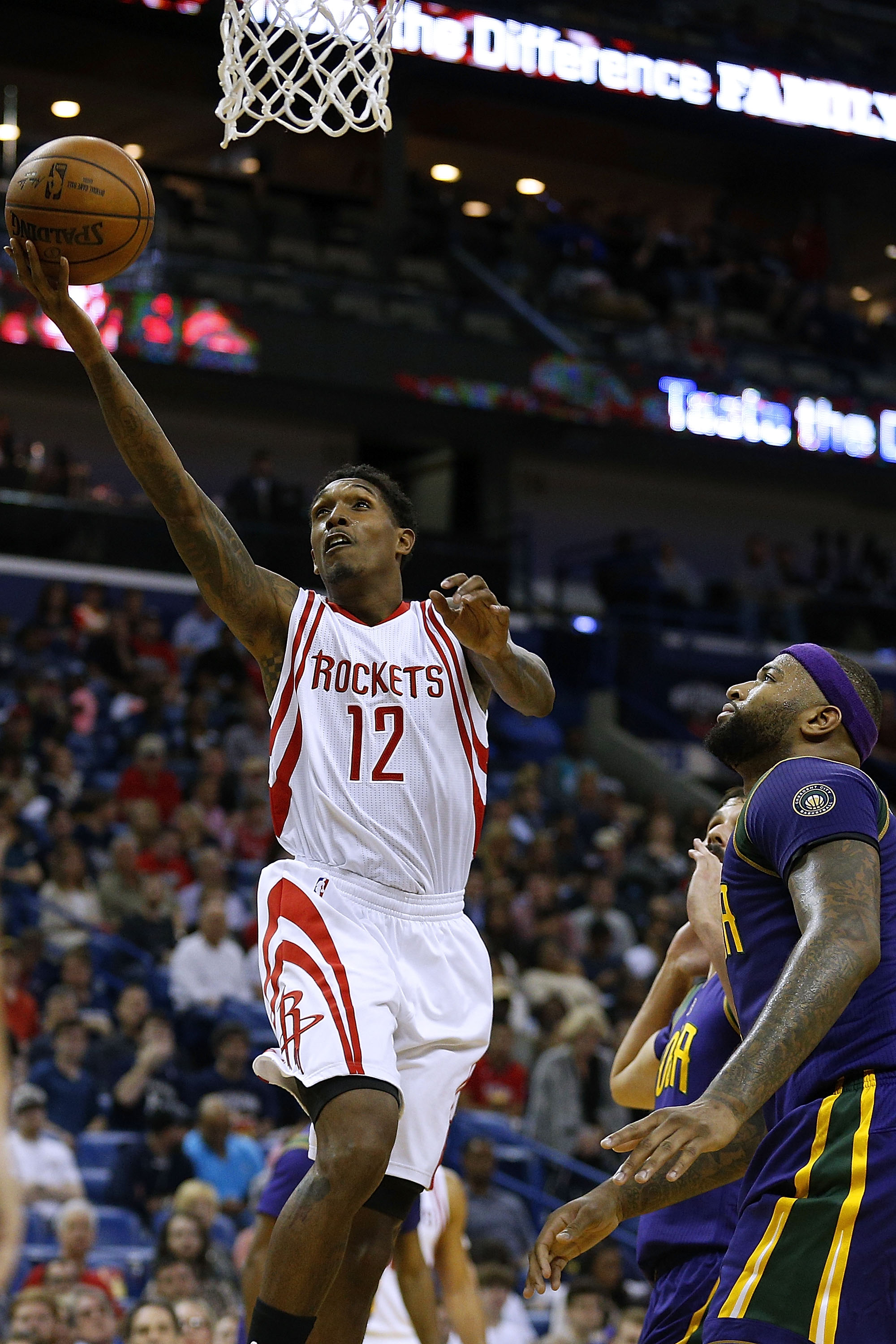 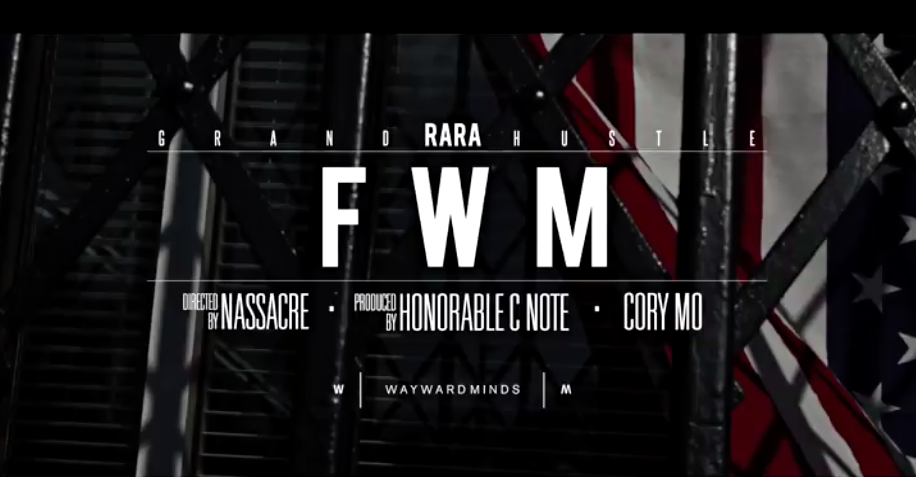 Hustle Gang artist RaRa has momentum on his side. Best-known for his production work on T.I.’s “Black Man” feat. Quavo, Meek Mill, & himself and Meek Mill’s “On the Regular,” he produced two tracks on Future’s new self-titled album and is currently in the process of stepping out on his own as a solo artist. He is currently piecing together … 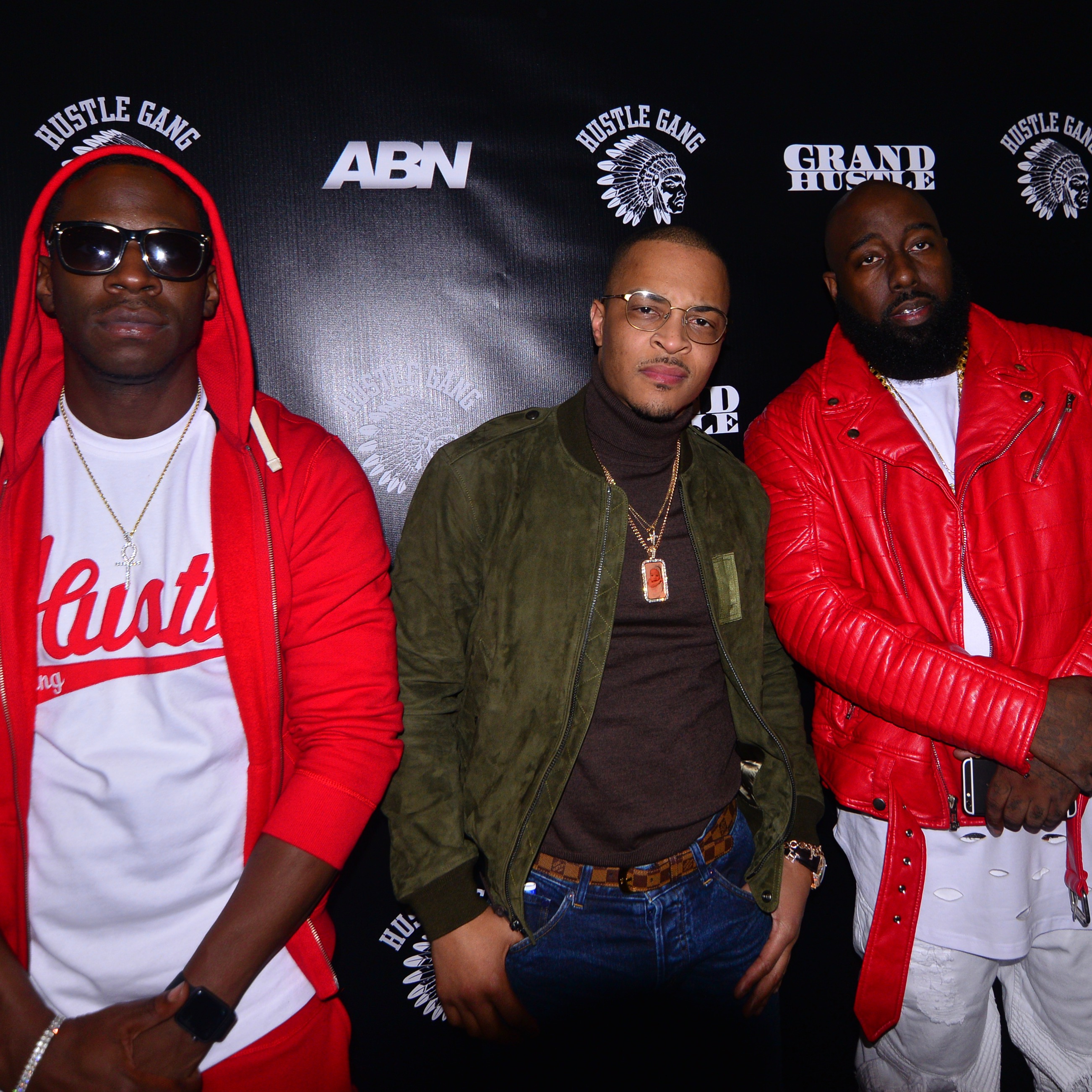 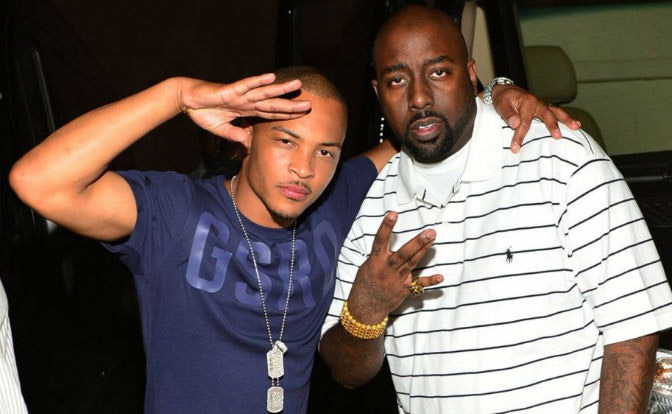