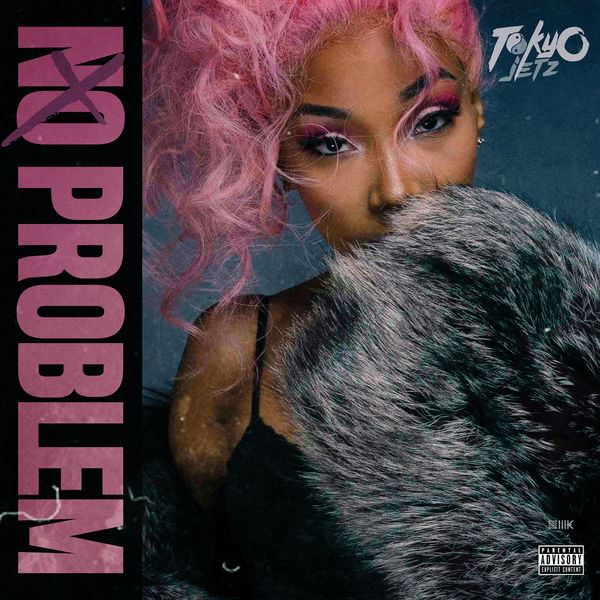 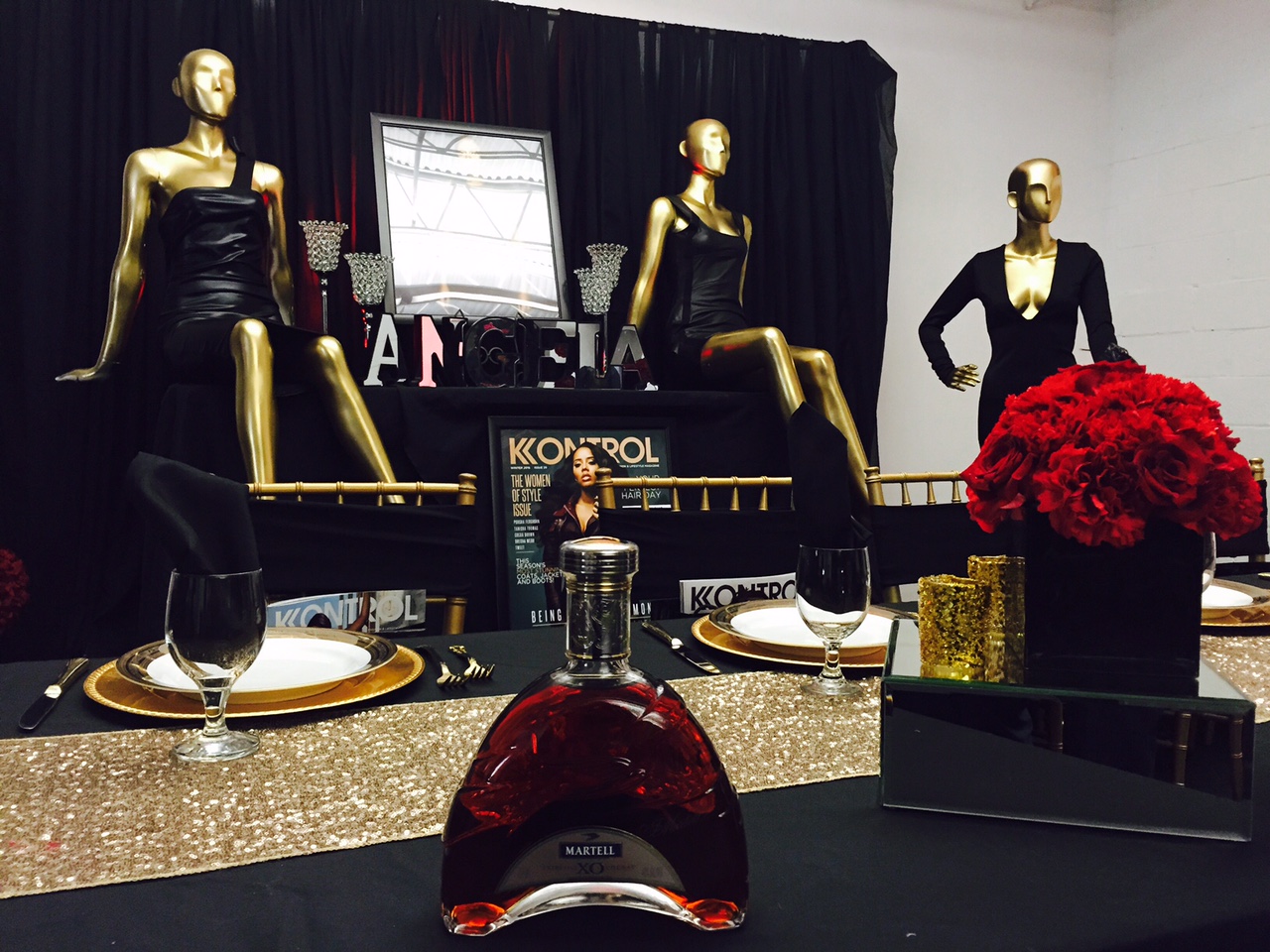 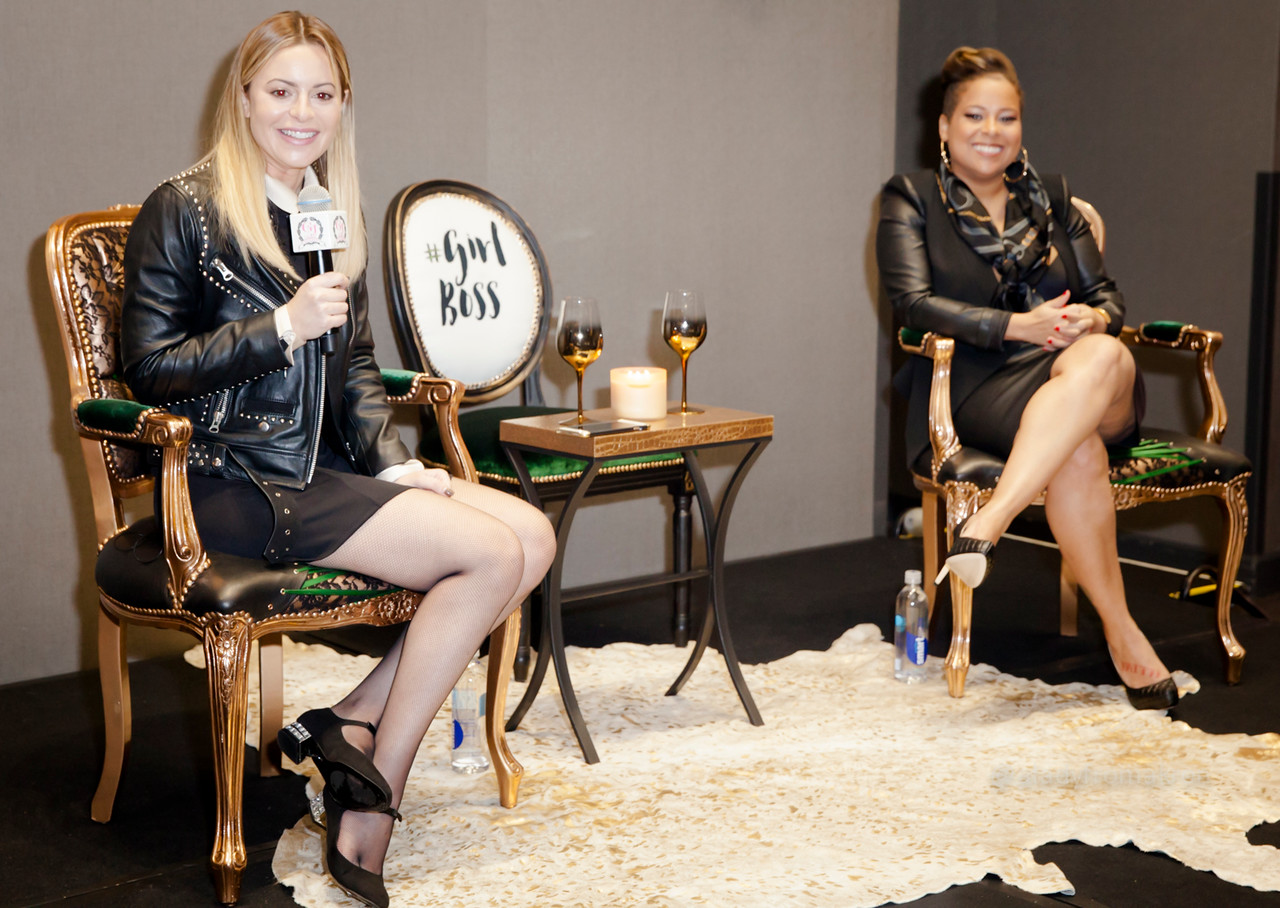 Atlanta, GA. 11 January 2016 – This past Saturday, Sophia Amoruso, New York Times Best-Selling Author of #GirlBoss and Founder of popular fashion retailer Nasty Gal, was the keynote speaker and special guest at the third installment of Glam University’s ‘Girl Power Sleepover’. This event is an overnight business boot camp, focused on educating and empowering women in a more relatable … 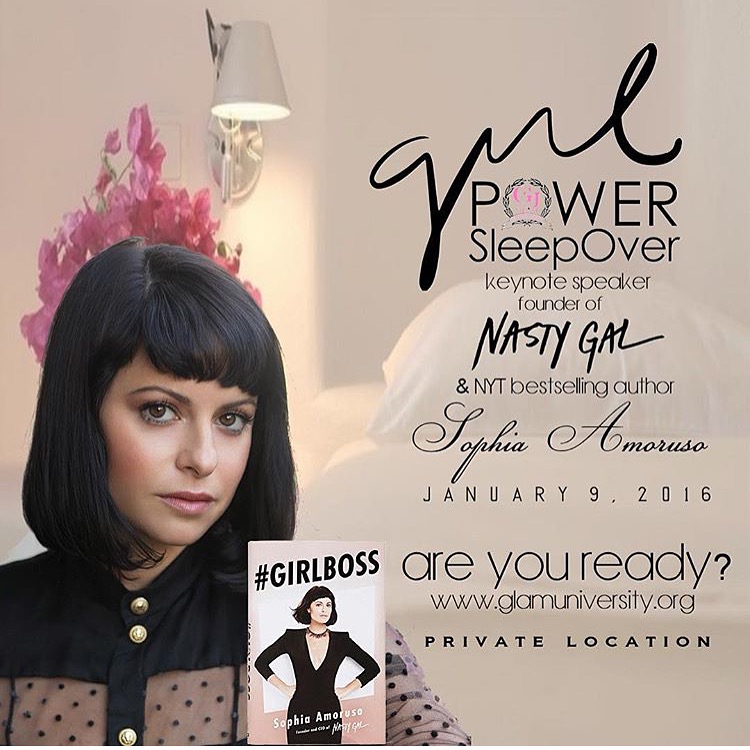 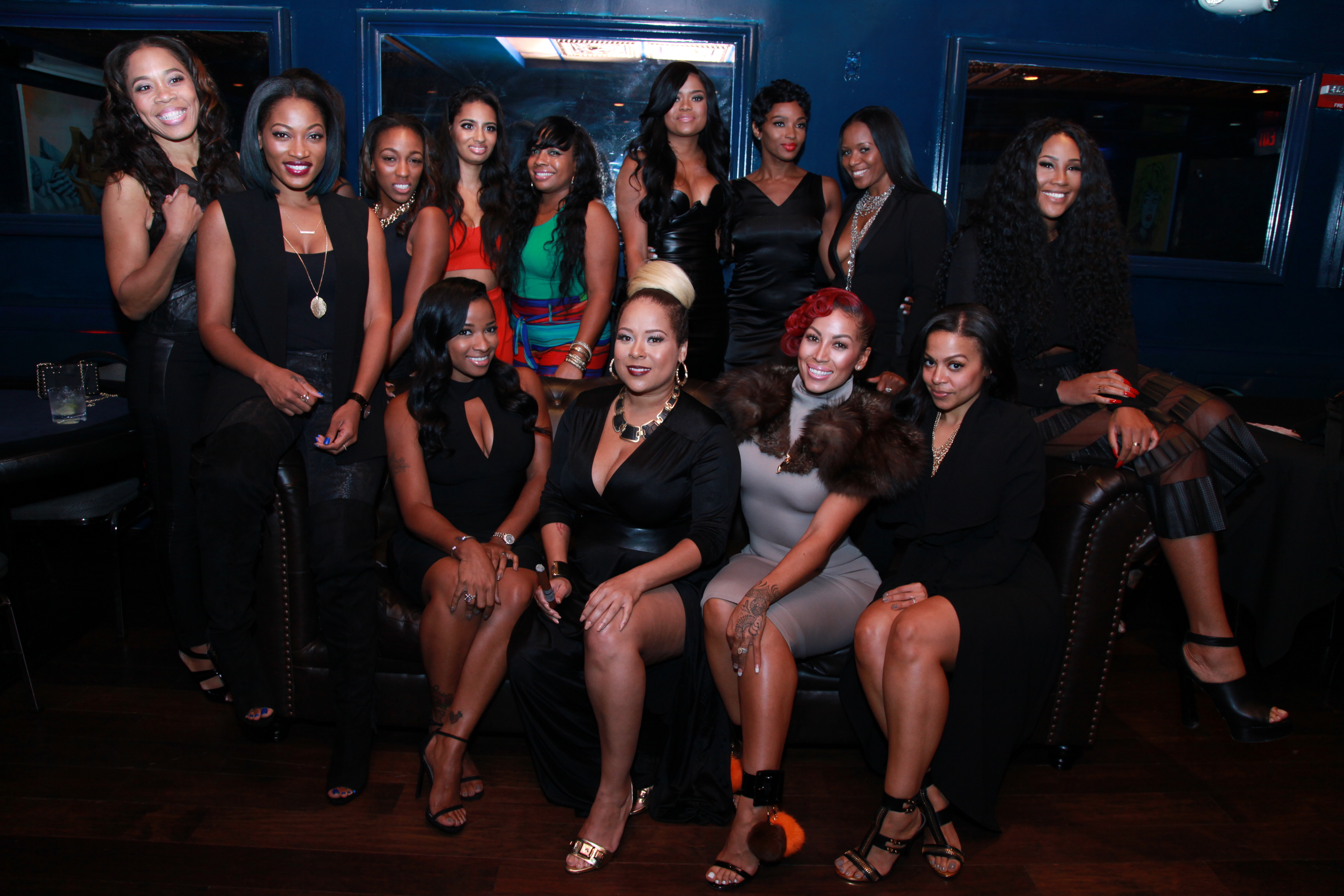 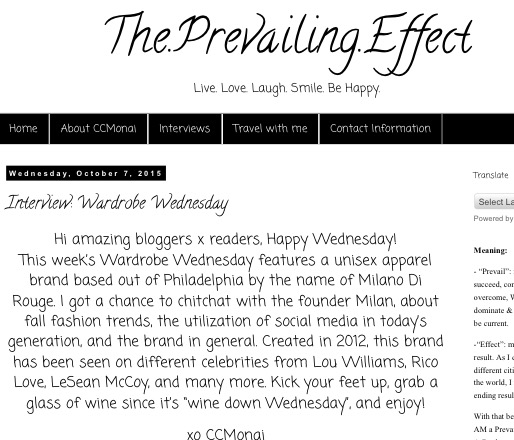 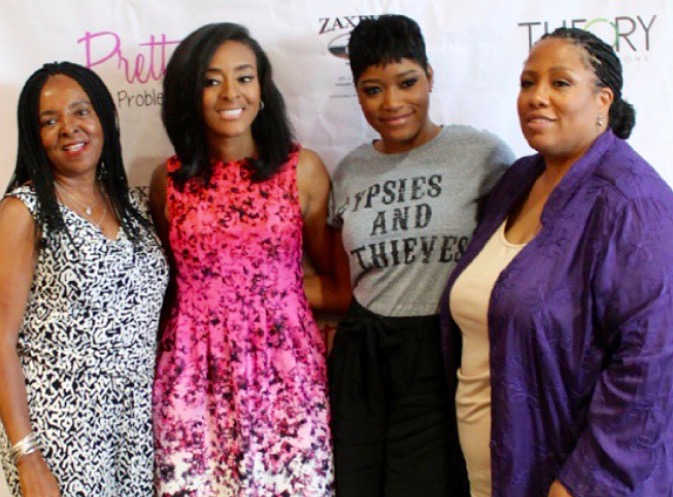 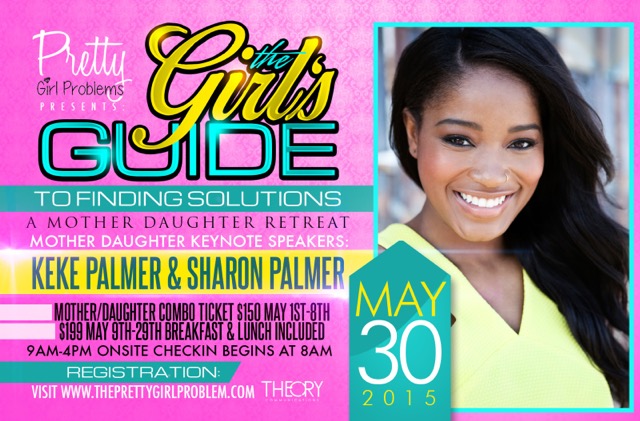