Status Life ATL Hosts Lunch with Mike Will Made It & Friends

MOV_5175.MOV   This past BET Hip Hop Awards Weekend, lifestyle shop, Status Life ATL, hosted ‘Lunch with Mike Will Made It & Friends.’ This event invited people of ATL to come listen to Mike Will’s latest artist – EEarz. Check out the video above to see the awesome turn out at Status Life.   Status Life ATL is available for … 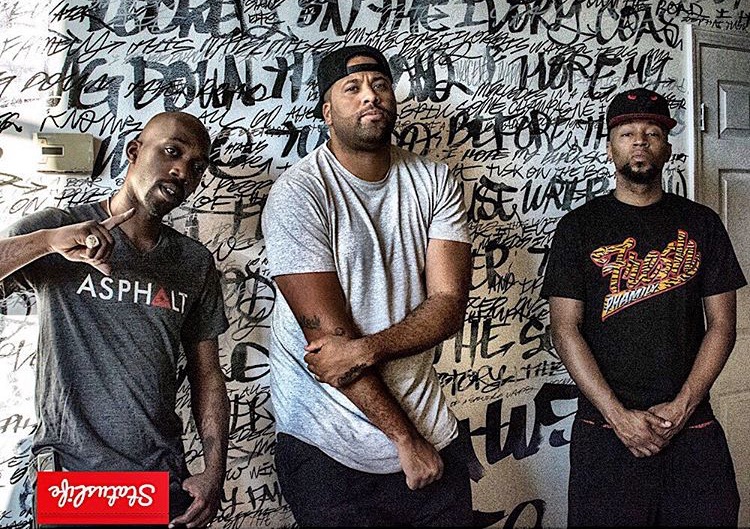