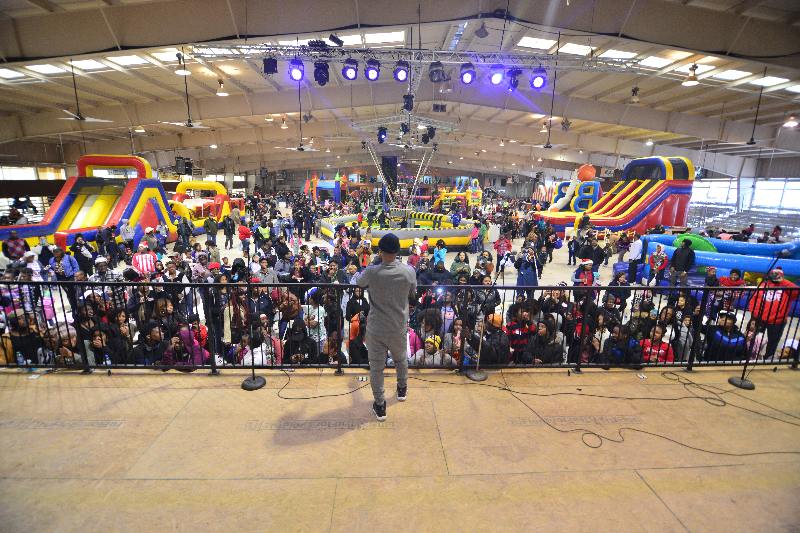 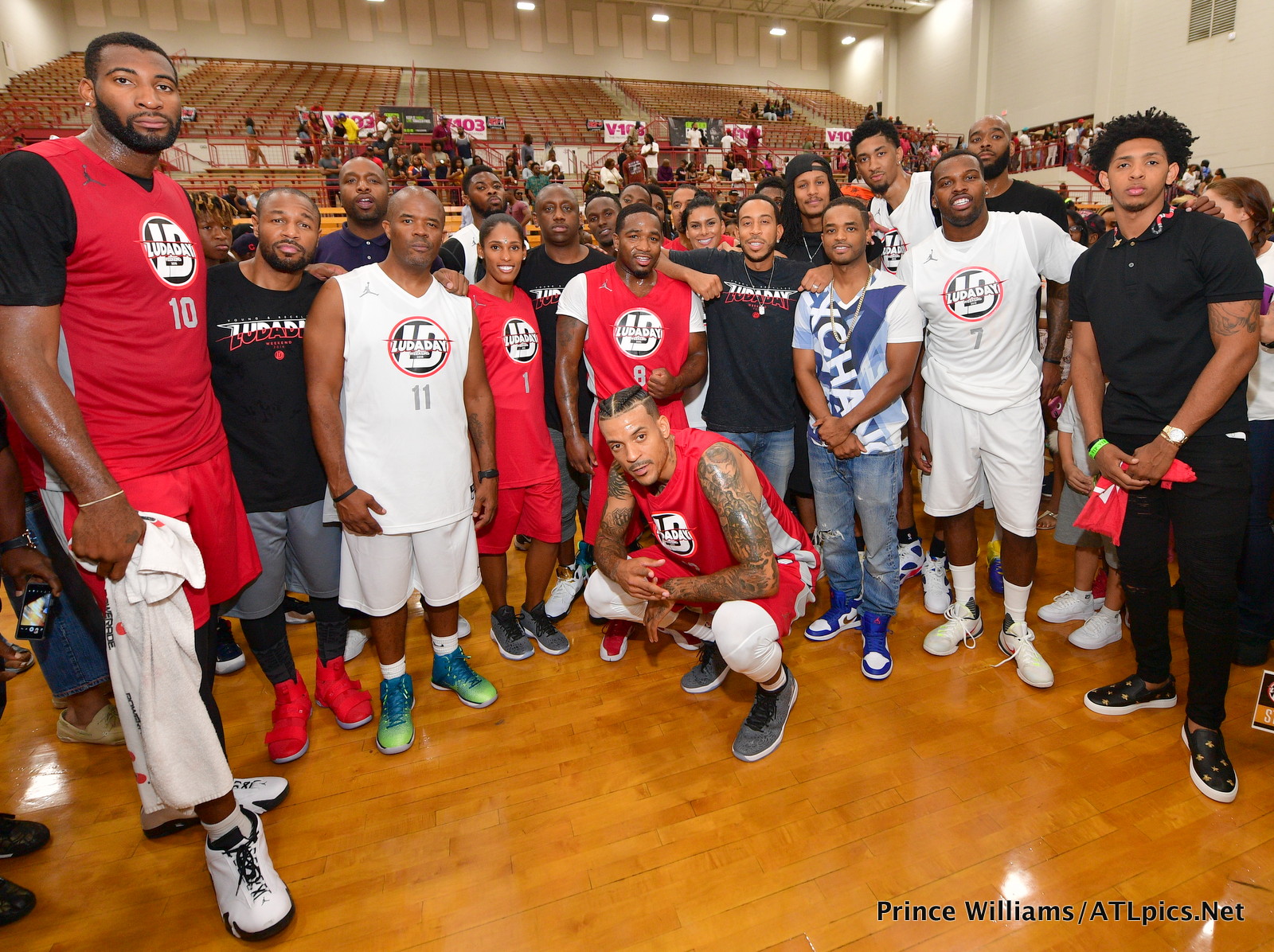 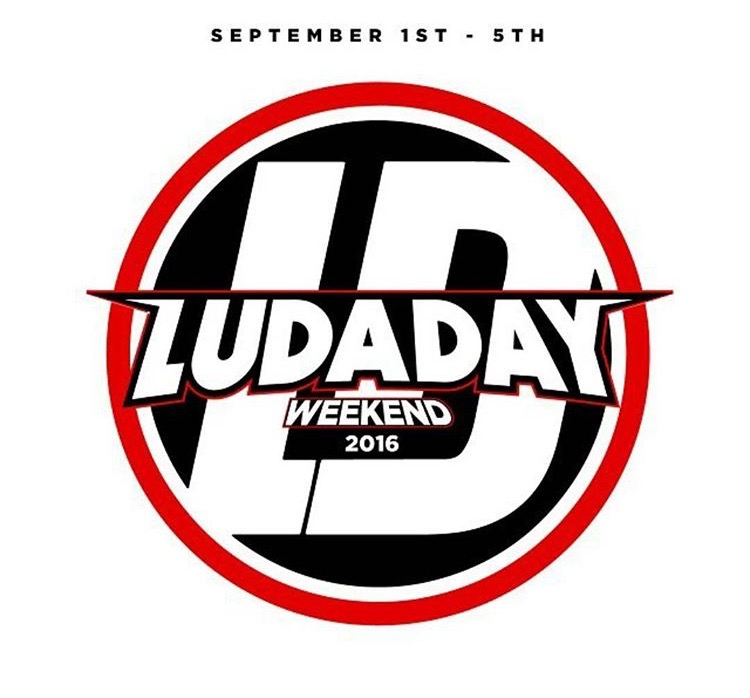 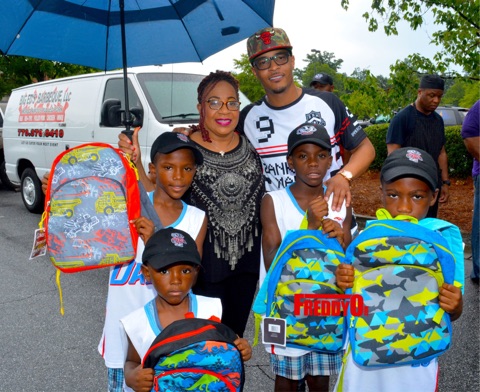 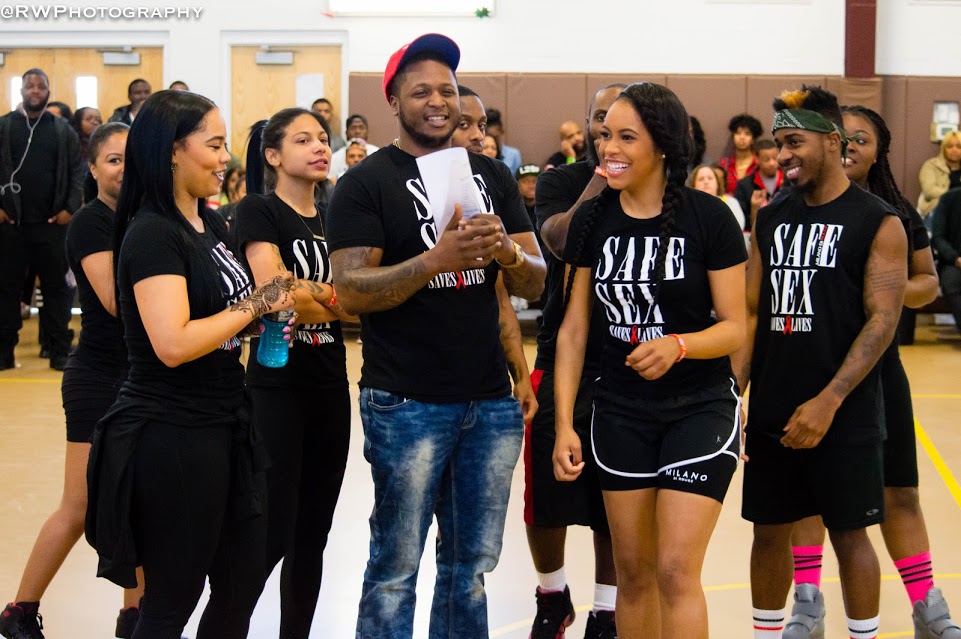 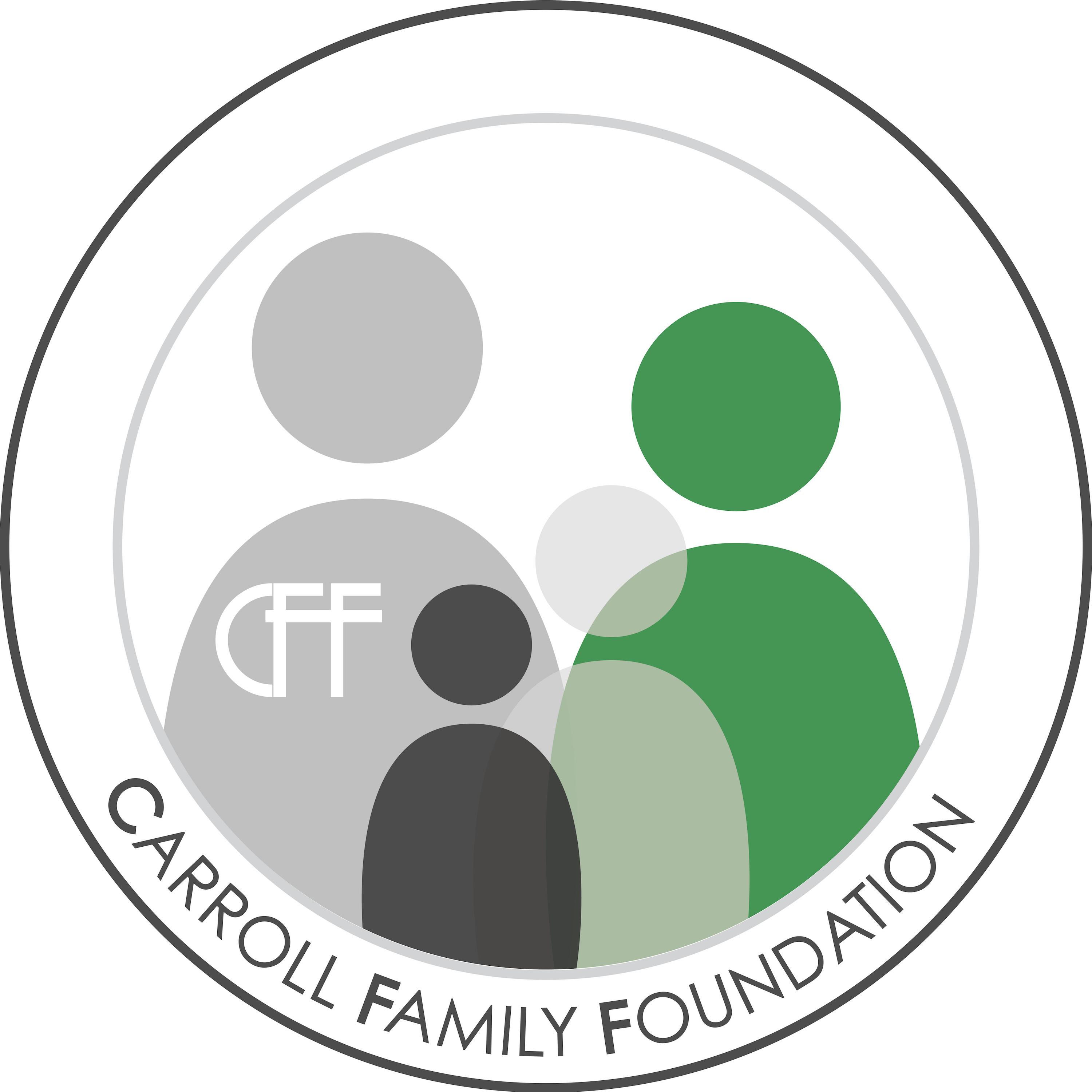 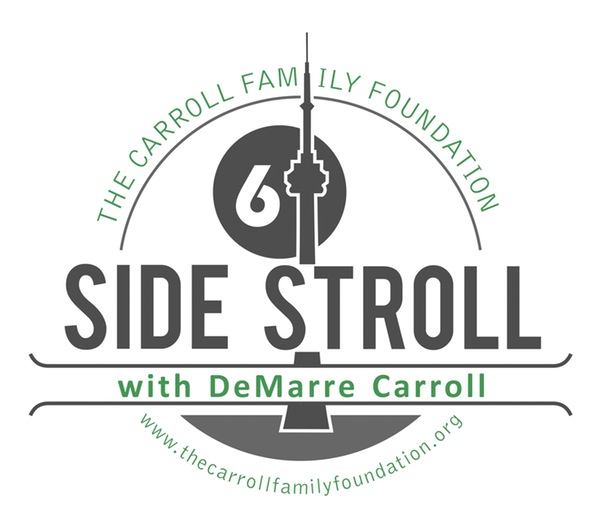 Come join Toronto Raptors star DeMarre Carroll for a stroll at Tommy Thompson Park to help raise awareness for pediatric liver disease and fundraise for The Carroll Family Foundation! Register individually or as a team to participate in this great summer event! Prizes will be given to the top team and individuals. Good luck! Date: Sunday July 31, 2016 Time: 10:00 AM to 11:30 AM … 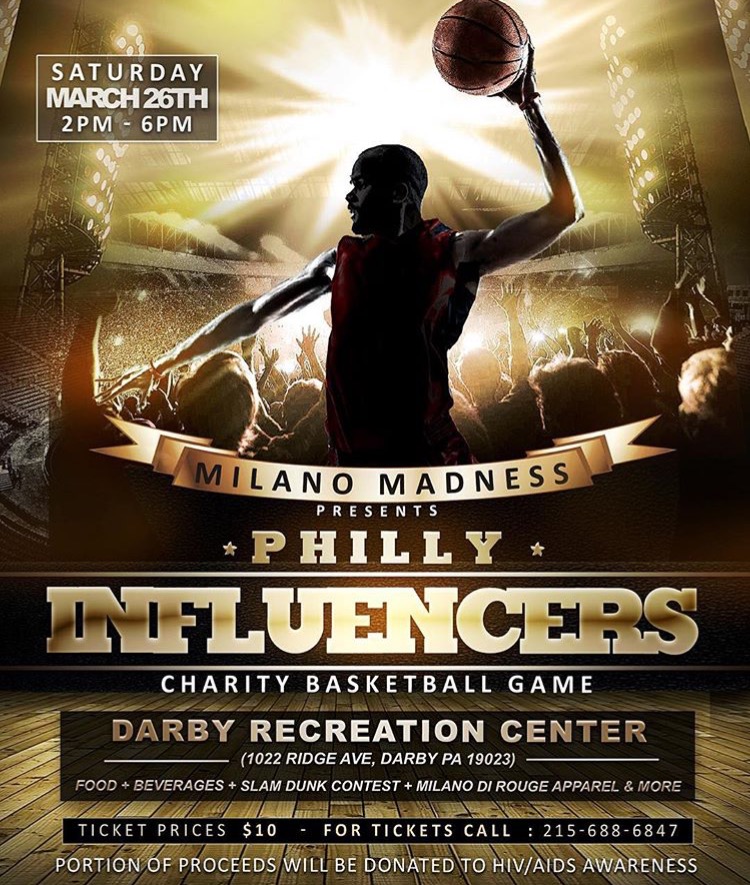 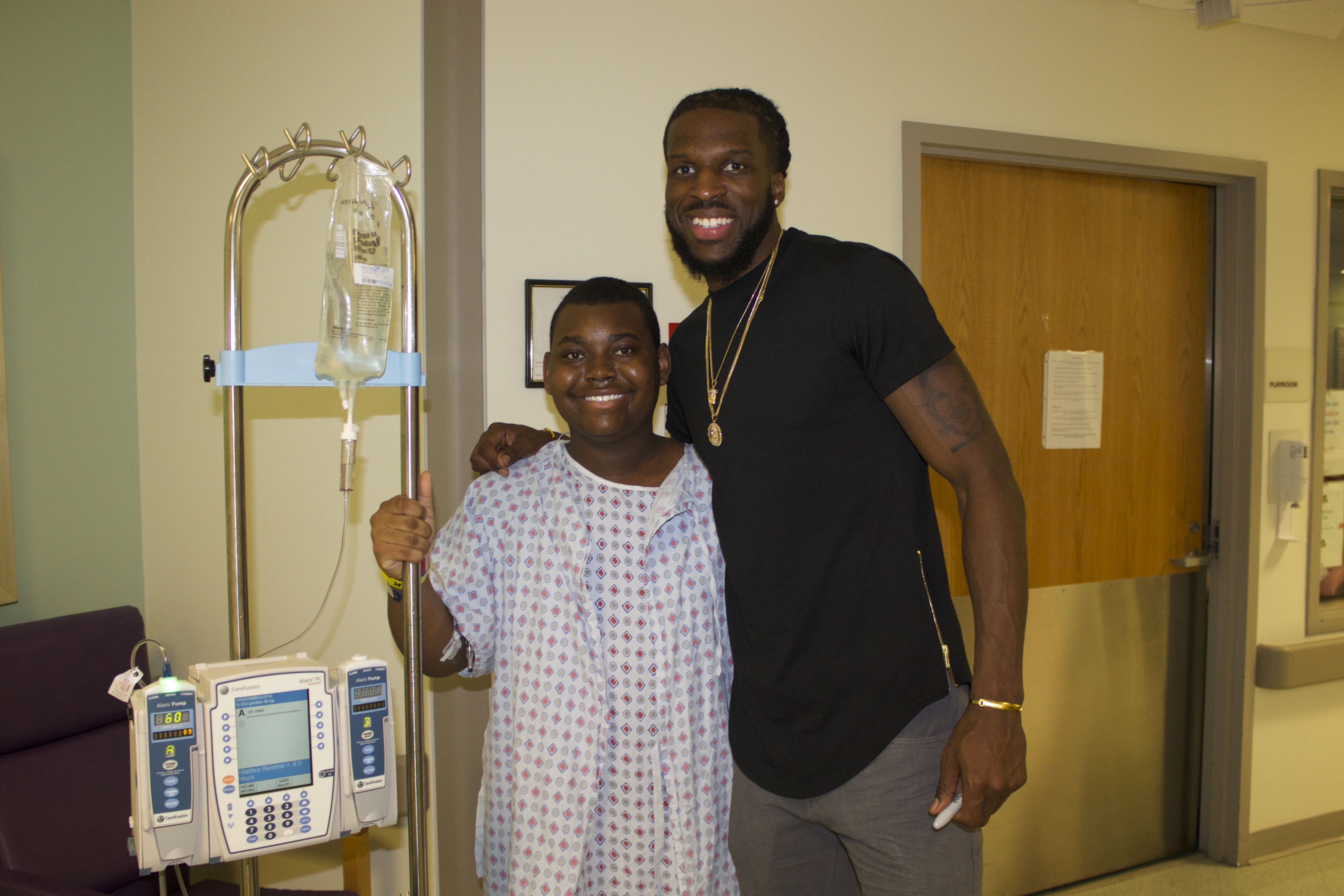 Ga, Atlanta. 21 April 2015 – Yesterday, DeMarre Carroll, Atlanta Hawks small forward and founder of Carroll Family Foundation, arrived at the Children’s at Egleston pediatric hospital to surprise the young transplant patients with a visit on behalf of his foundation. As DeMarre entered the Carlos & Marguerite Mason Transplant Center, the staff and patients were smiling ear to ear with excitement, eager to talk sports, …