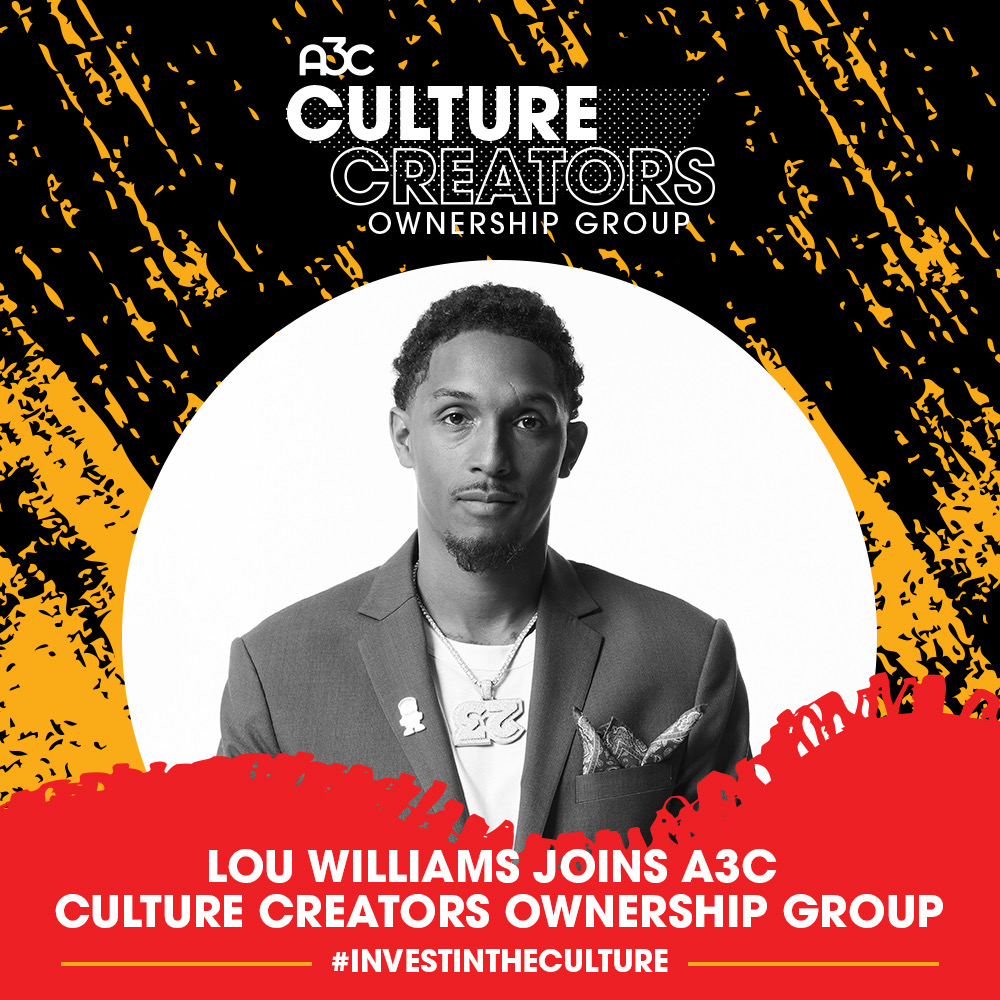 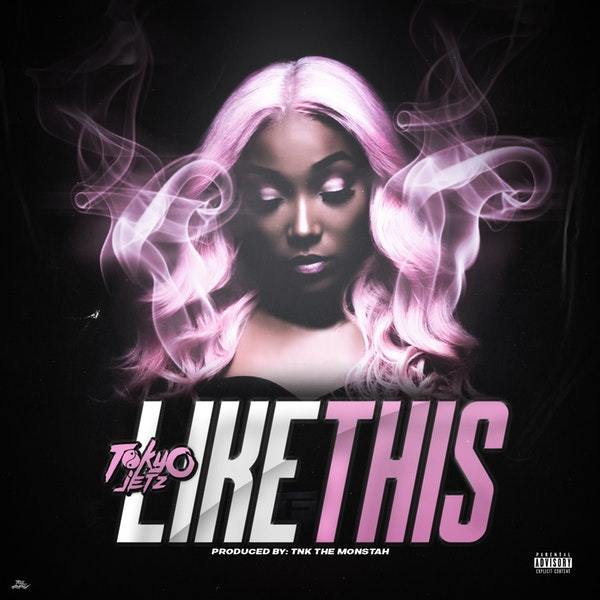 Tokyo Jetz Drops Hot Single “Like This” On All Platforms

Rising rap star, Tokyo Jetz, goes hard with her latest single – Like This, out now on all platforms. The female mc is known for her hard core lyrics and crafty story telling abilities through her music and continued to showcase that in this track. Produced by TNK THE MONSTAH, the rapper gifts fans with clever quotes such as “don’t compare me to no … 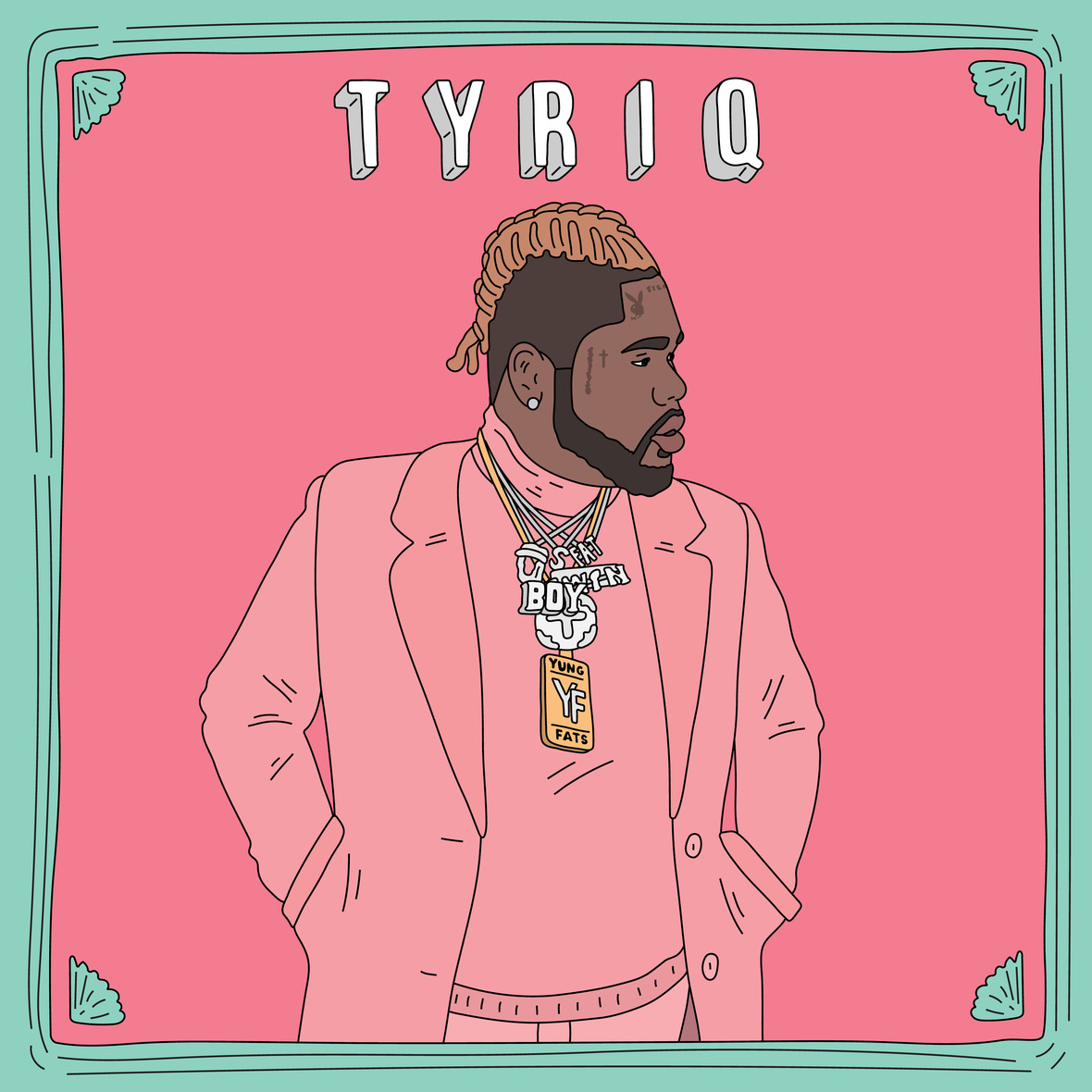 Rapper/Entertainer/Actor FatBoy SSE just dropped his new project, TYRIQ, today on all platforms. This self-titled project, features 14 tracks and one bonus remix, with talent including Lil TJay, Flipp Dinero, Asian Doll, Zoey Dollaz, Uncle Murda, Garren and many more. Released through EMPIRE, this new project is a mirror image of who Tyriq is, a fun and loving guy who made his way through … 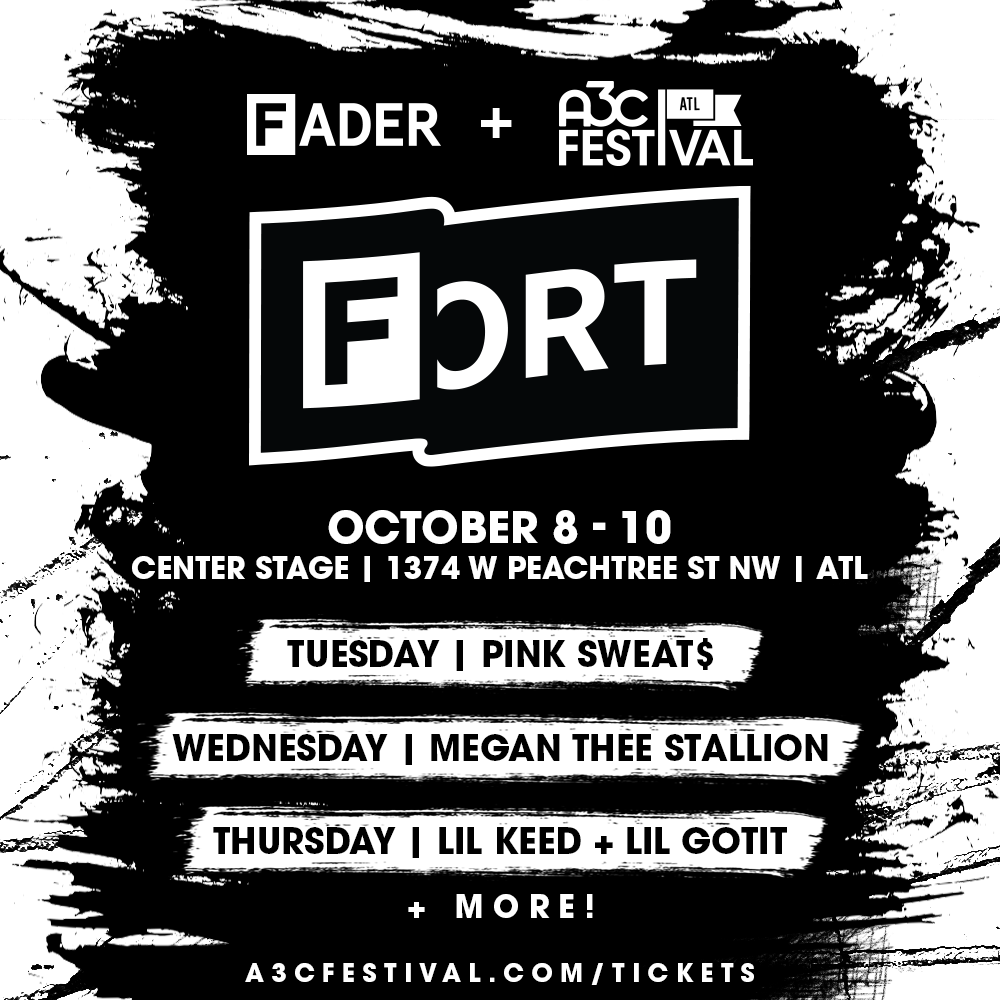 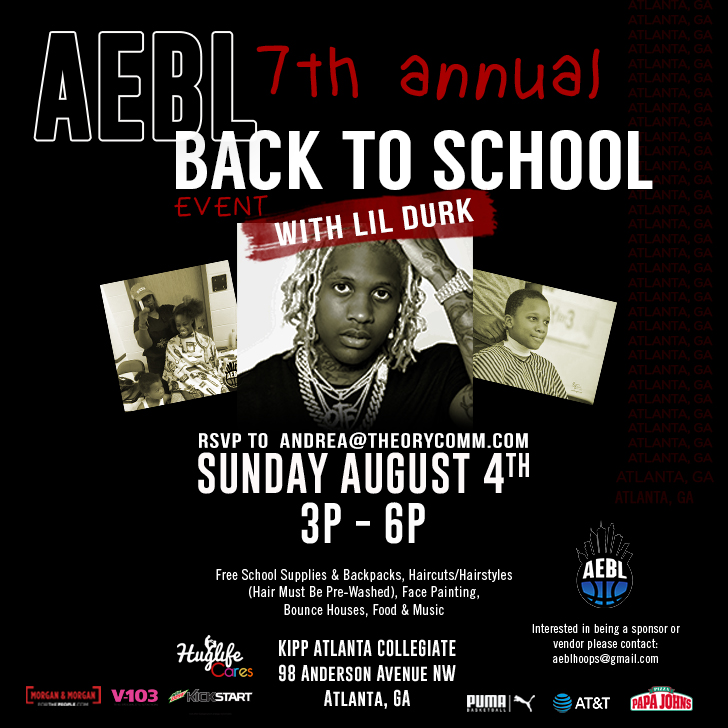 WHO: Chicago native rap star, Lil Durk, Atlanta Entertainment Basketball League, Alamo Records, HugLife Cares WHAT: In celebration of the release of Lil Durk’s album, Love Songs for the Streets 2, Lil Durk has teamed up with renown Atlanta summer league, AEBL, for a takeover, live performance and back to school giveaway for the youth. WHEN: Sunday, August 4th, 2019 3:00P – 6:00P WHERE: KIPP …

New York, NY. 29 July 2019 – Entertainer/Rapper FatBoy SSE has just announced his new project, “Tyriq”, dropping this August. The Irvington, NJ native has became a staple entertainment figure in the industry and recently made his acting debut playing lead role, FatBoy, in Master P’s “I Got the Hookup 2” movie. Now transitioning back into his artistry roots as a rap star, …