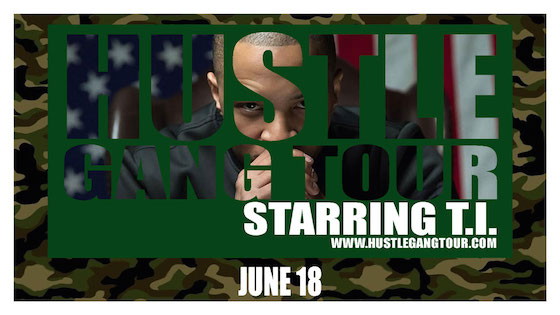 WHAT:
Closing out Tip’s Nationwide Hustle Gang Tour, Tip will join his Grand Hustle label mates for their final show in his hometown of Atlanta alongside of special guests.

Media interested in covering this show, please RSVP for CONFIRMATION to attend by Thursday, June 15th, 2017 5:00P (ET) to:
Andrea@TheoryComm.com

ALL MEDIA MUST BE APPROVED IN ORDER TO RECEIVE CREDENTIALS