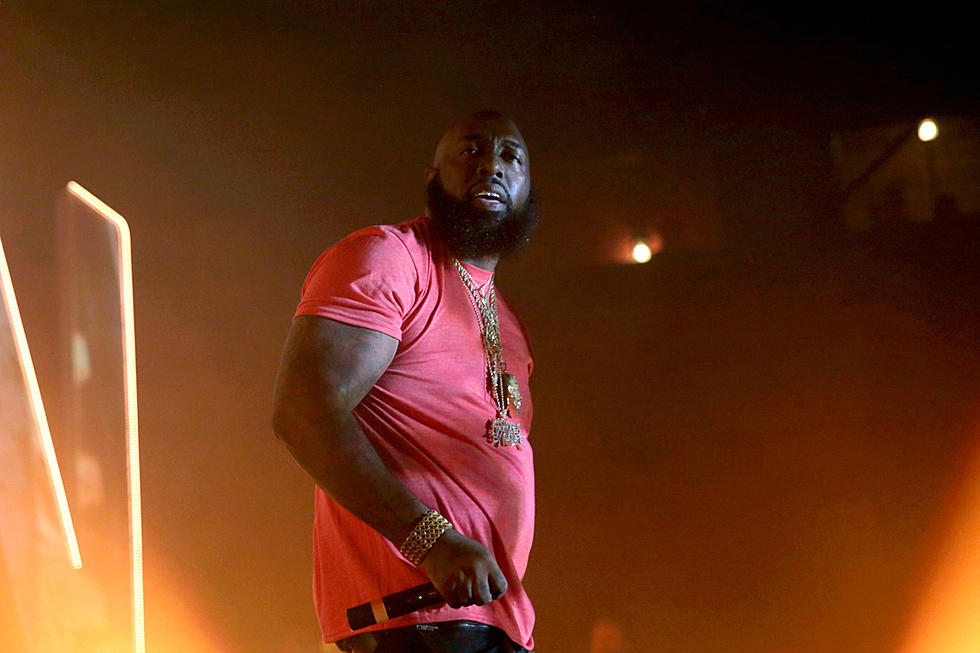 Houston legend, Trae Tha Truth, will be kicking back off his self titled cartoon series on the new 420TV, a cannibis-centric video on-demand channel. This notable series features cameos from some of the top celebrities such as Snoop Dogg, Marlon Wayans, T.I. and Rick Ross, to name a few.This upcoming season will host 10 new episodes of comical storylines and scenarios with …