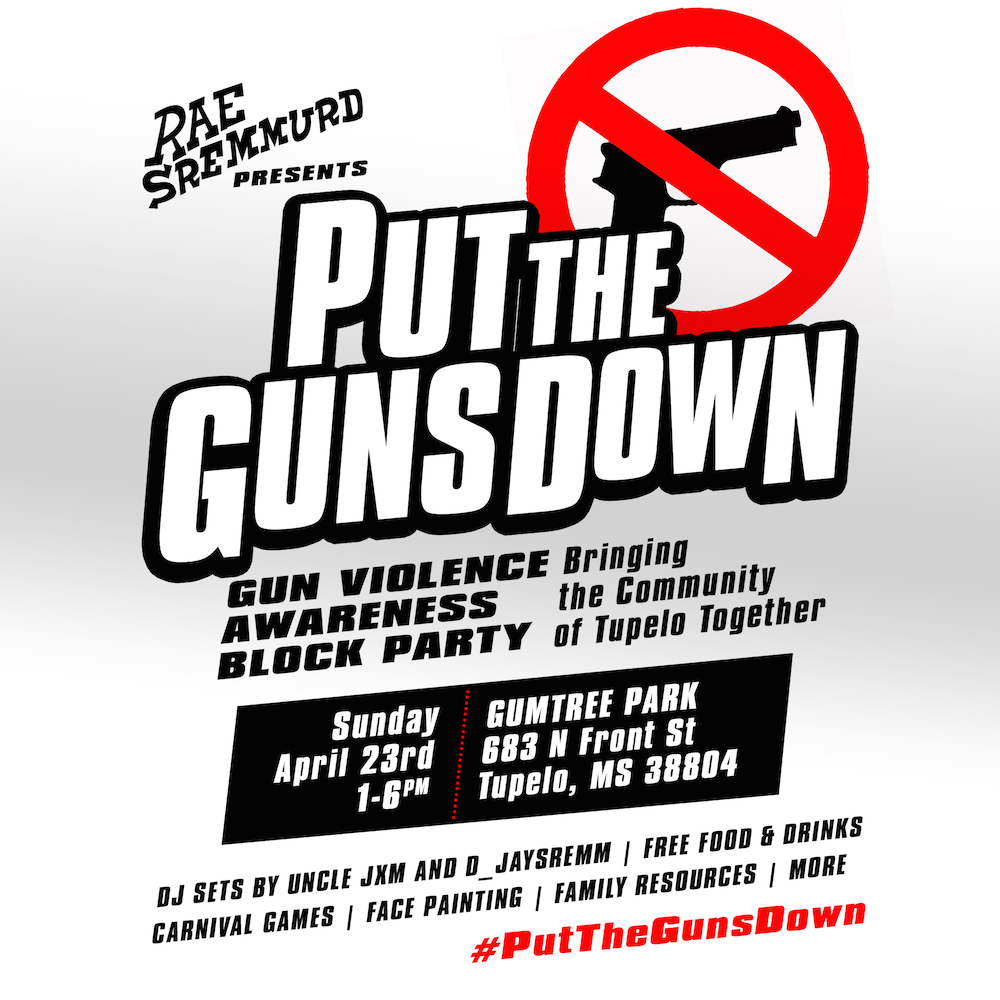 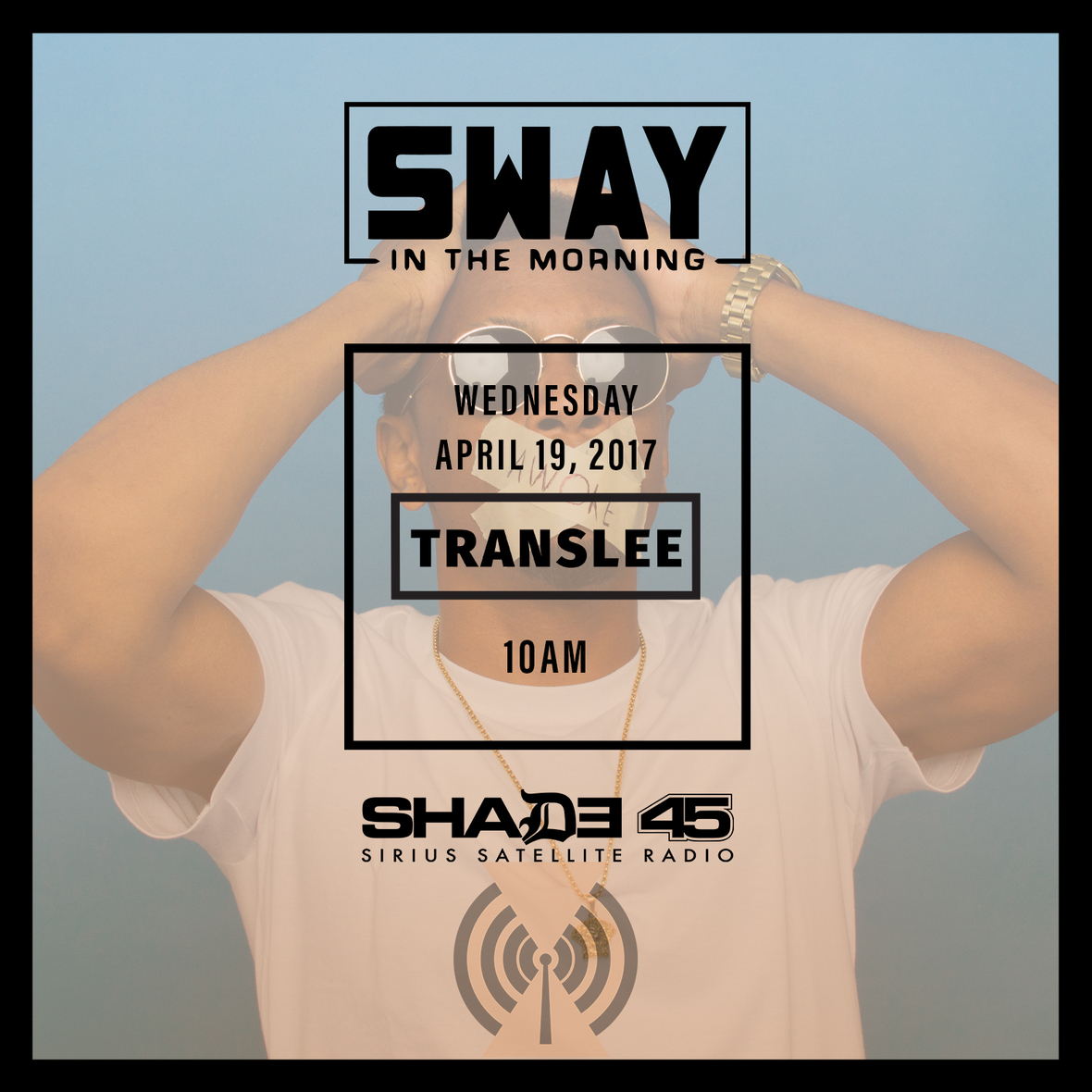 Tune in to Sway in the Morning Today at 10AM and Catch Hustle Gang’s Own – Translee!

ATLANTA, GA. 19 April 2017 – Hustle Gang artist, Translee, will be on the Sway in the Morning show on Shade 45 today at 10:00AM (EST). Translee will discuss his upcoming project M.A.O.T.P. Pt2, what it’s like to be a rapper in ATL who doesn’t do ‘Trap Music’, the upcoming Hustle Gang Tour (kicking off 4/26) and being discovered by an Atlanta icon – … 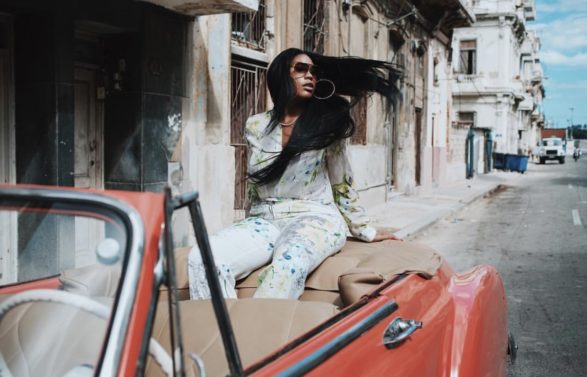 Via Ebony.com – [Frequent Flyer] Beauty Boss Ming Lee Shows Us How to Live the ‘Snob’ Life

In the words of the late, great Notorious B.I.G., “It was all a dream…” From a $500 rainy day stash to a multi-million dollar empire, Ming Lee’s story is what rap classics are made of.  Lee’s beauty brand, Snob Life, has made the Detroit native a household name as she keeps your favorite celeb’s favorite celeb slaying in the hottest bundles …

NBA veteran guard for the Houston Rockets, Lou Williams, has officially launched his debut online retail store –LouWillVille. This cyber shop will feature tons of Lou Williams inspired merch including his famous ‘Lil Lou’ cartoon character embroidered on sweatsuits, hats, tops; as well as graphic shirts featuring Lou Will related terms such as ‘Uptown’ and ‘Nawf’. This retail store is for … 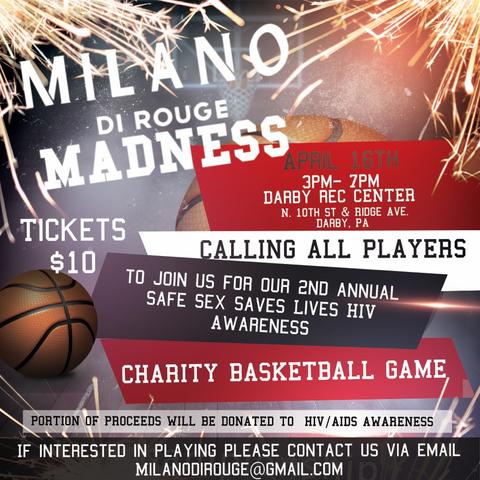 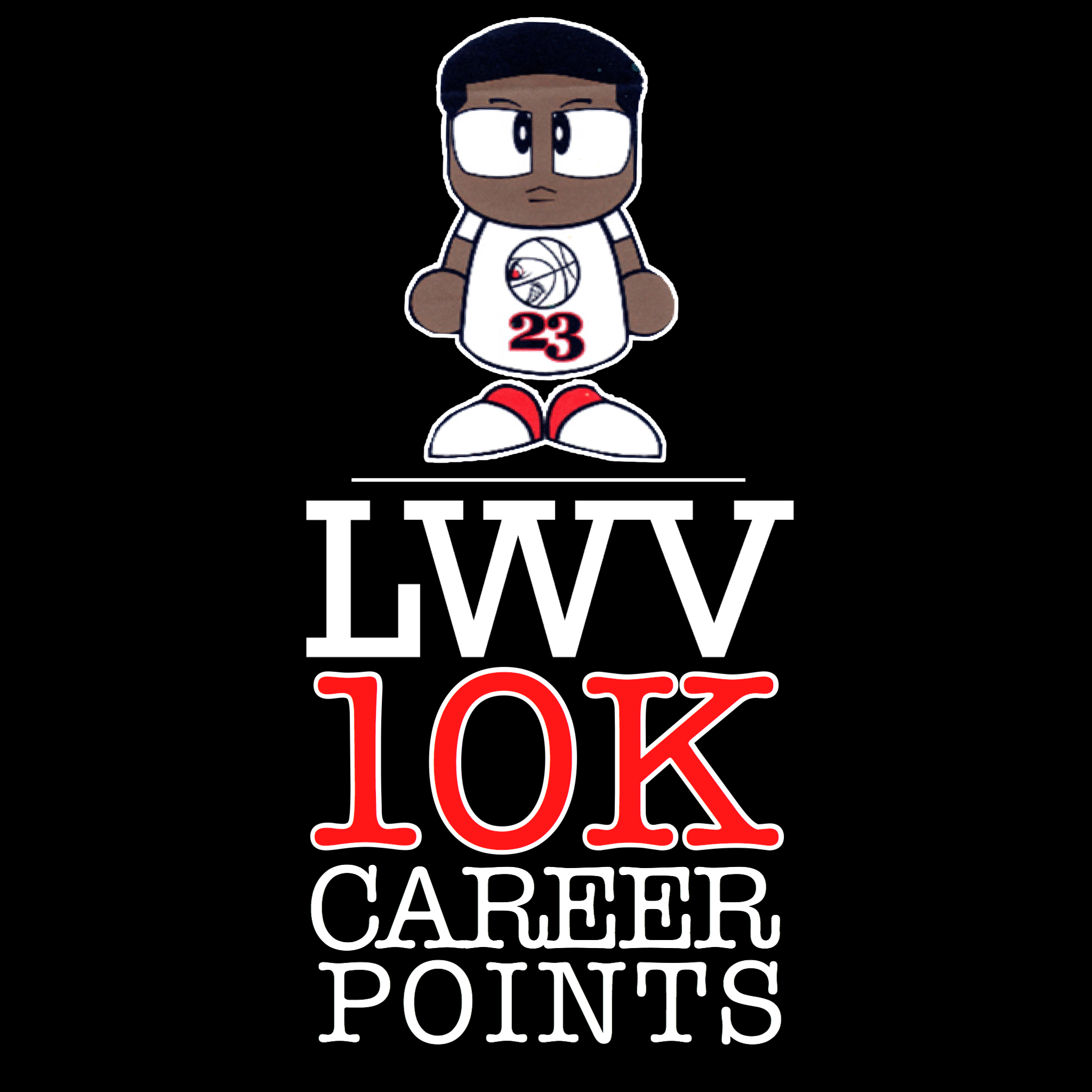 At last nights match up against the Detroit Pistons, Rockets veteran shooting guard, Lou Williams, scored 15 points taking him to the 10,000 career points club! Lou Williams is a 12-year NBA veteran guard (and former 6th Man of the Year award recipient) who has made a severe impact as a top contending 6-man on teams such as the 76-ers, Raptors, Lakers and now playing …