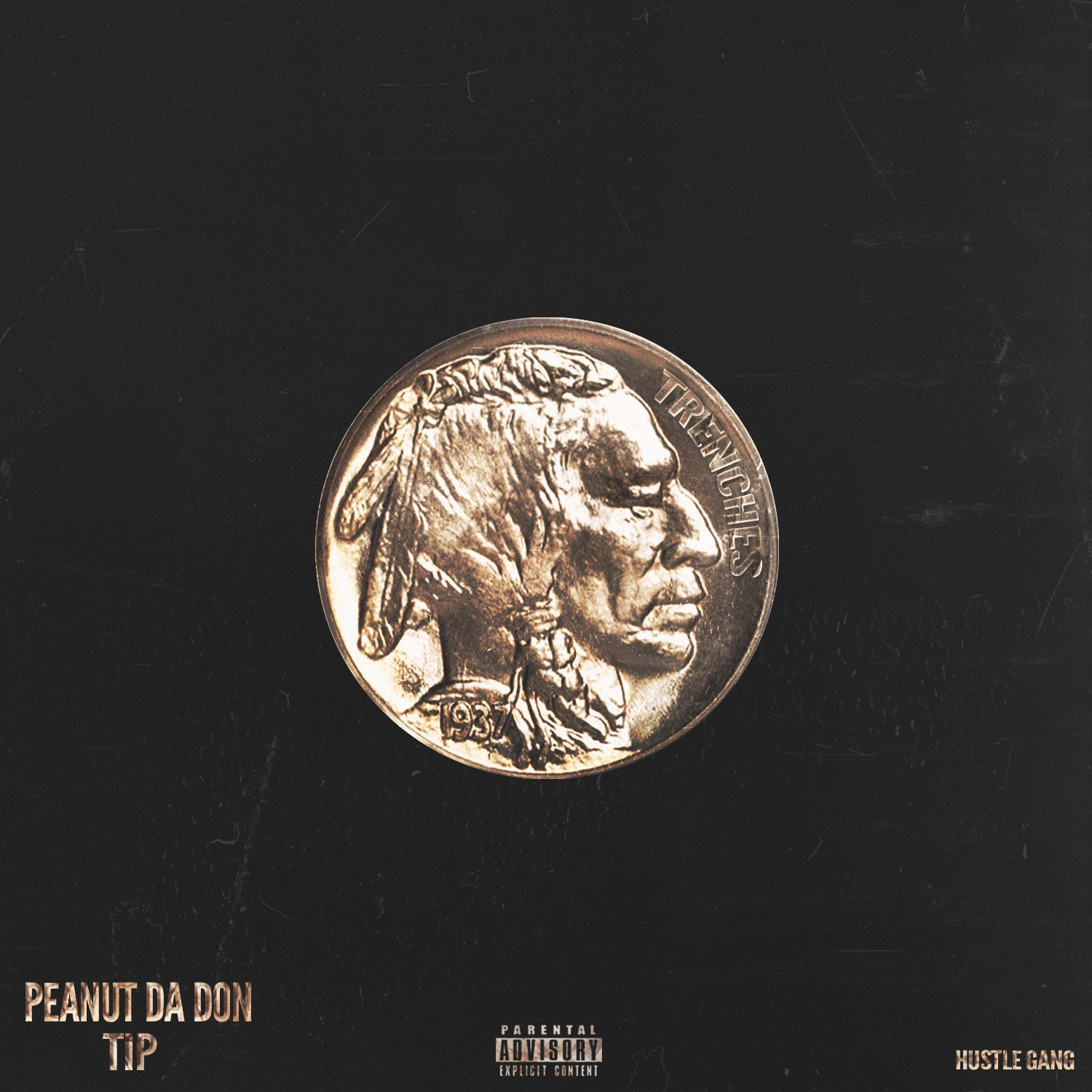 Hip hop star, Tip “T.I.” Harris and Hustle Gang are gearing up to take over the music game by releasing a series of hot singles, kicking off with Trenches Reloaded – a remix to late Hustle Gang member, Peanut Da Don‘s single, Trenches. This upbeat ‘trap-music’ track tells the story of what it’s like to come from nothing and surviving in ‘the trenches’. Peanut … 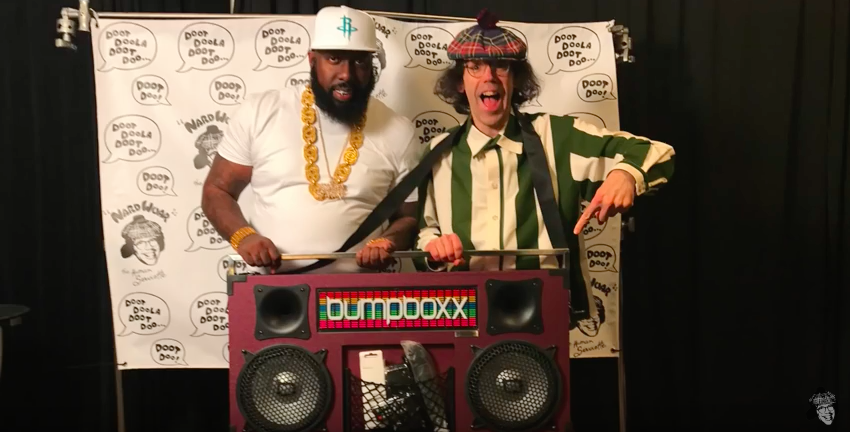 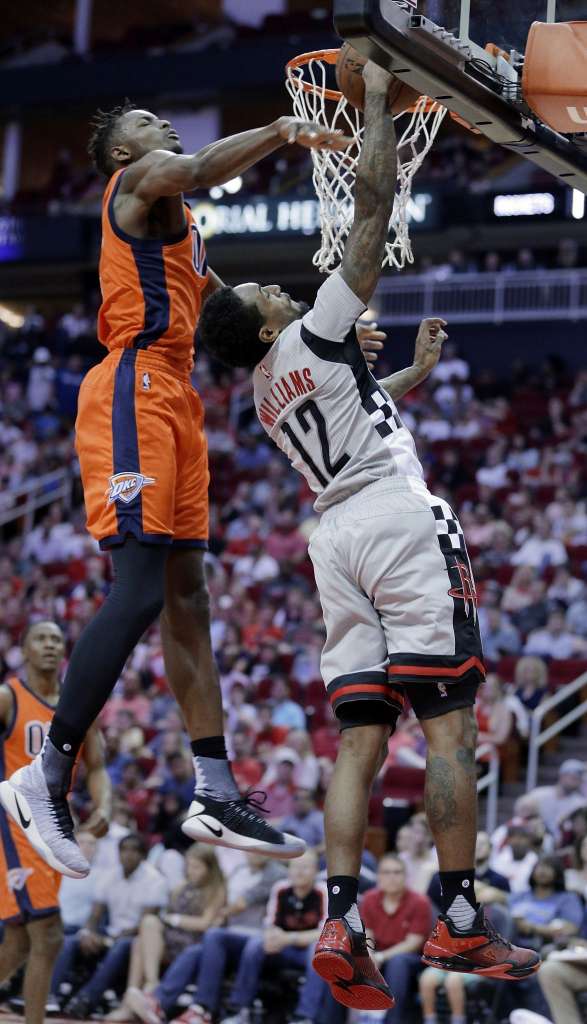 Lou Williams scored 31 points off the bench, James Harden finished with 22 points and 12 assists, and the Houston Rockets never trailed while cruising to a 137-125 victory over the Oklahoma City Thunder on Sunday.  Williams made 11 of 15 shots, going 7 of 8 on 3-pointers. He didn’t miss a shot until his layup was blocked by Jerami … 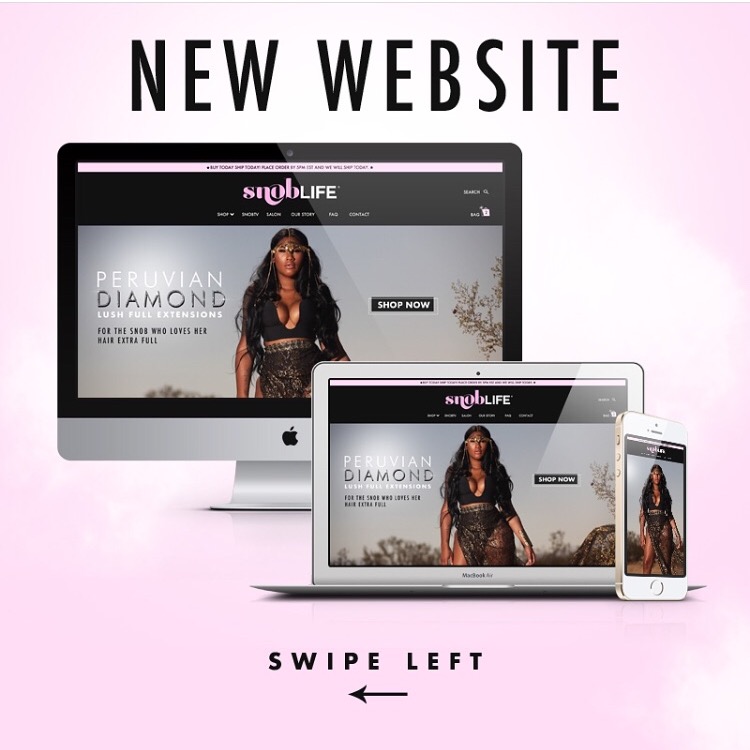