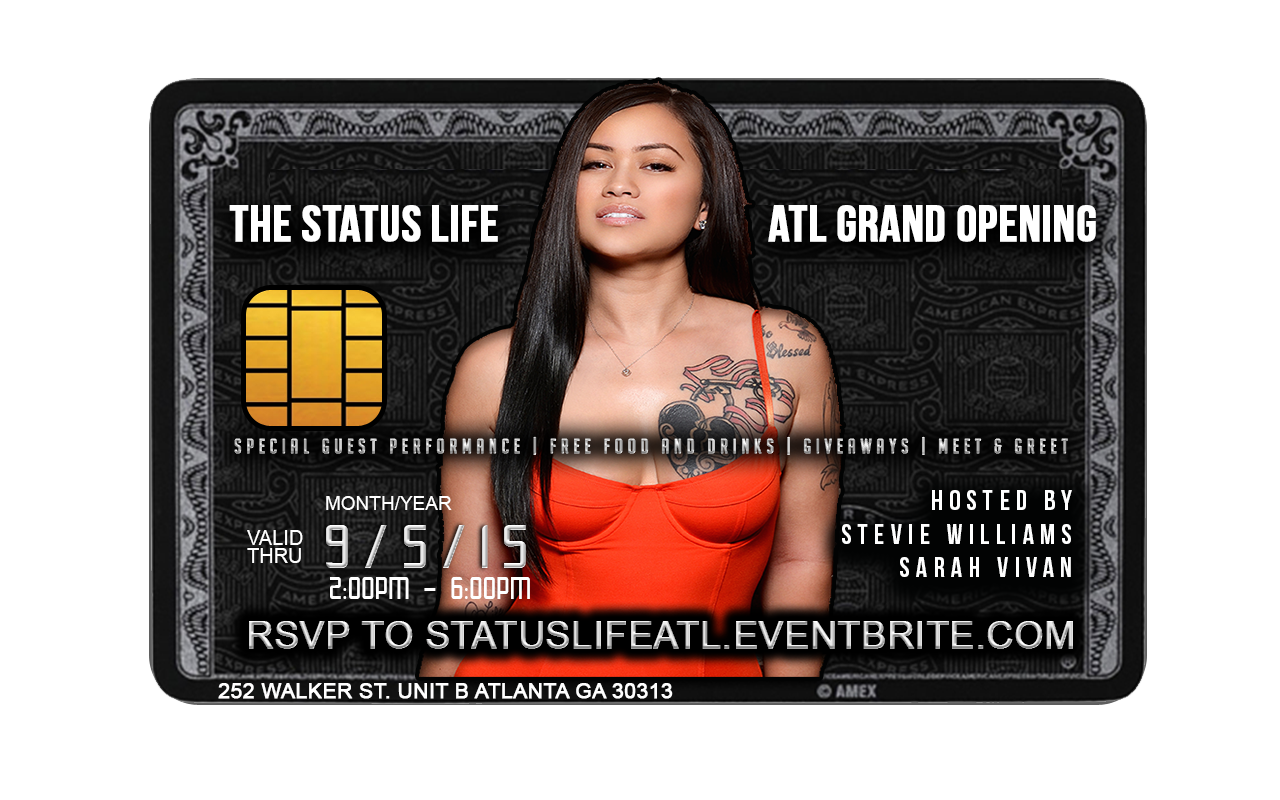 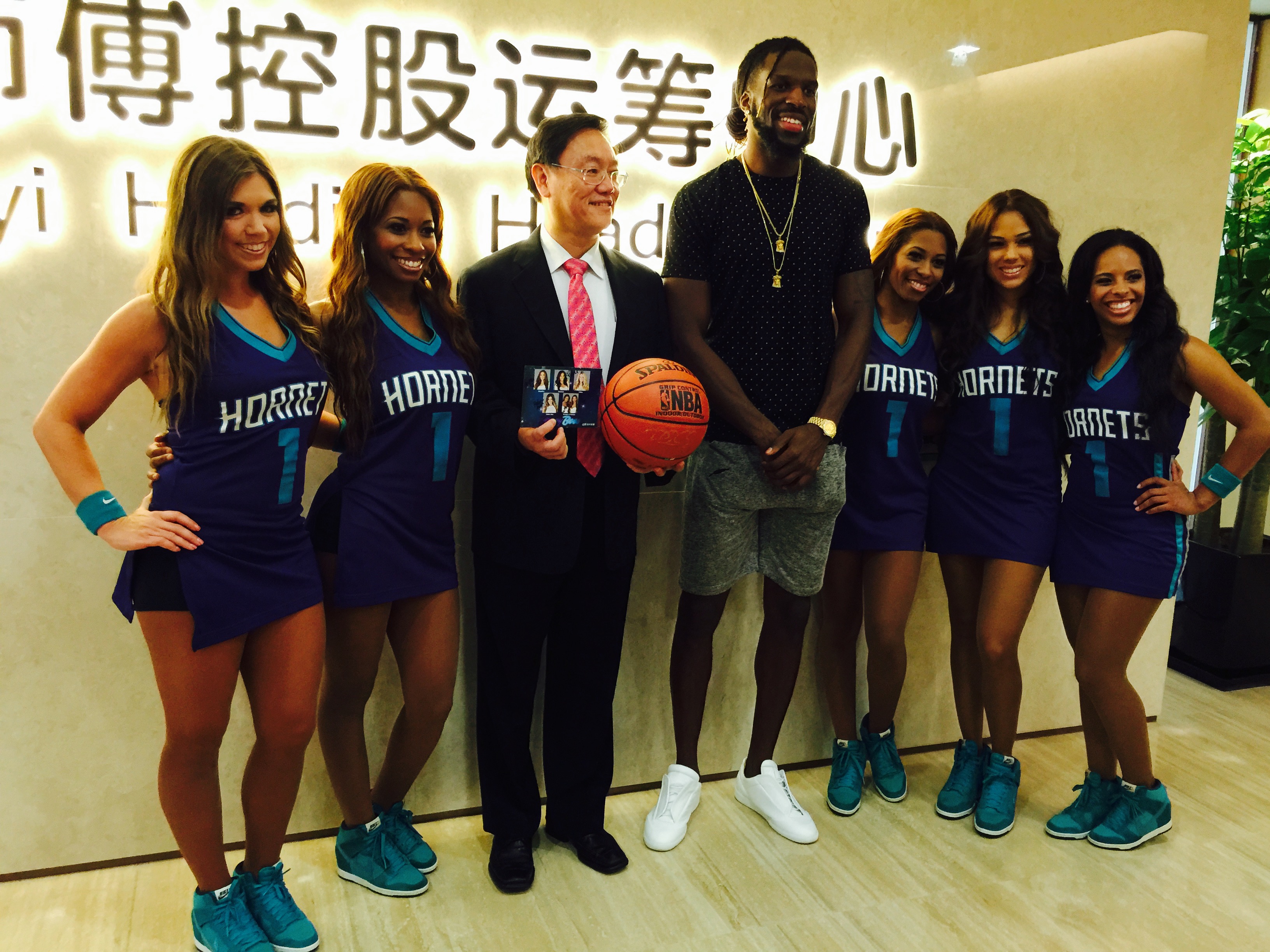 In celebration of the NBA Global Games and NBA Nation organization, DeMarre Carroll, amongst other NBA stars, toured China promoting the upcoming Global Games. This week-long trip began in Shenzhen, China, stopping in Dongguan and wrapping up in the capitol of Shanghai. DeMarre made several appearances including a Global Games community outreach event to officially announce the Global Games ticket sales, a plethora … 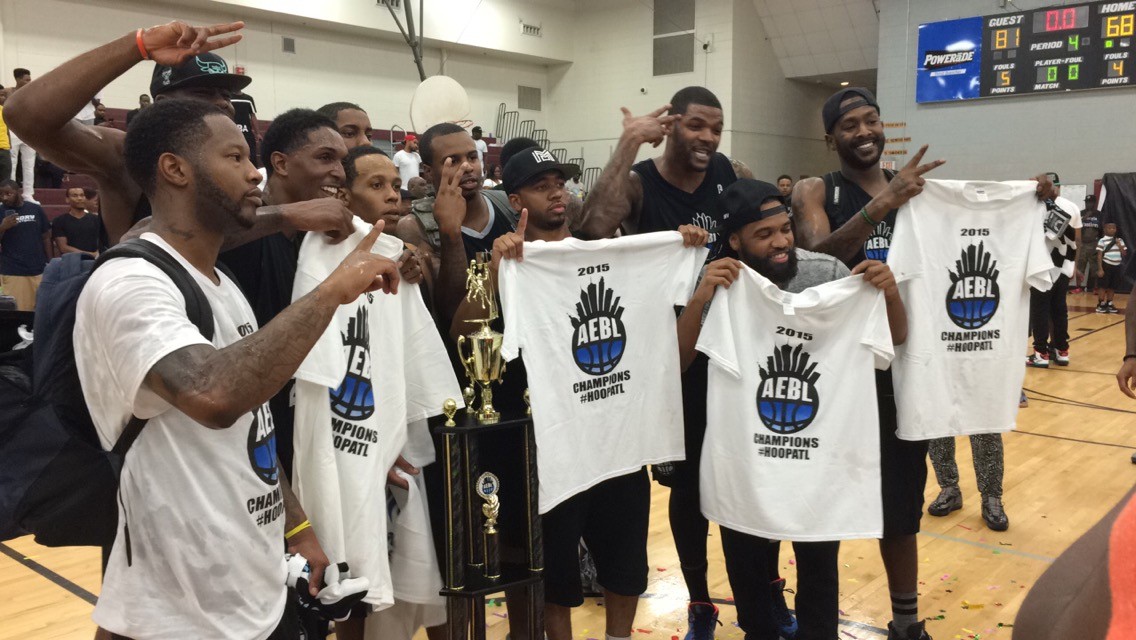 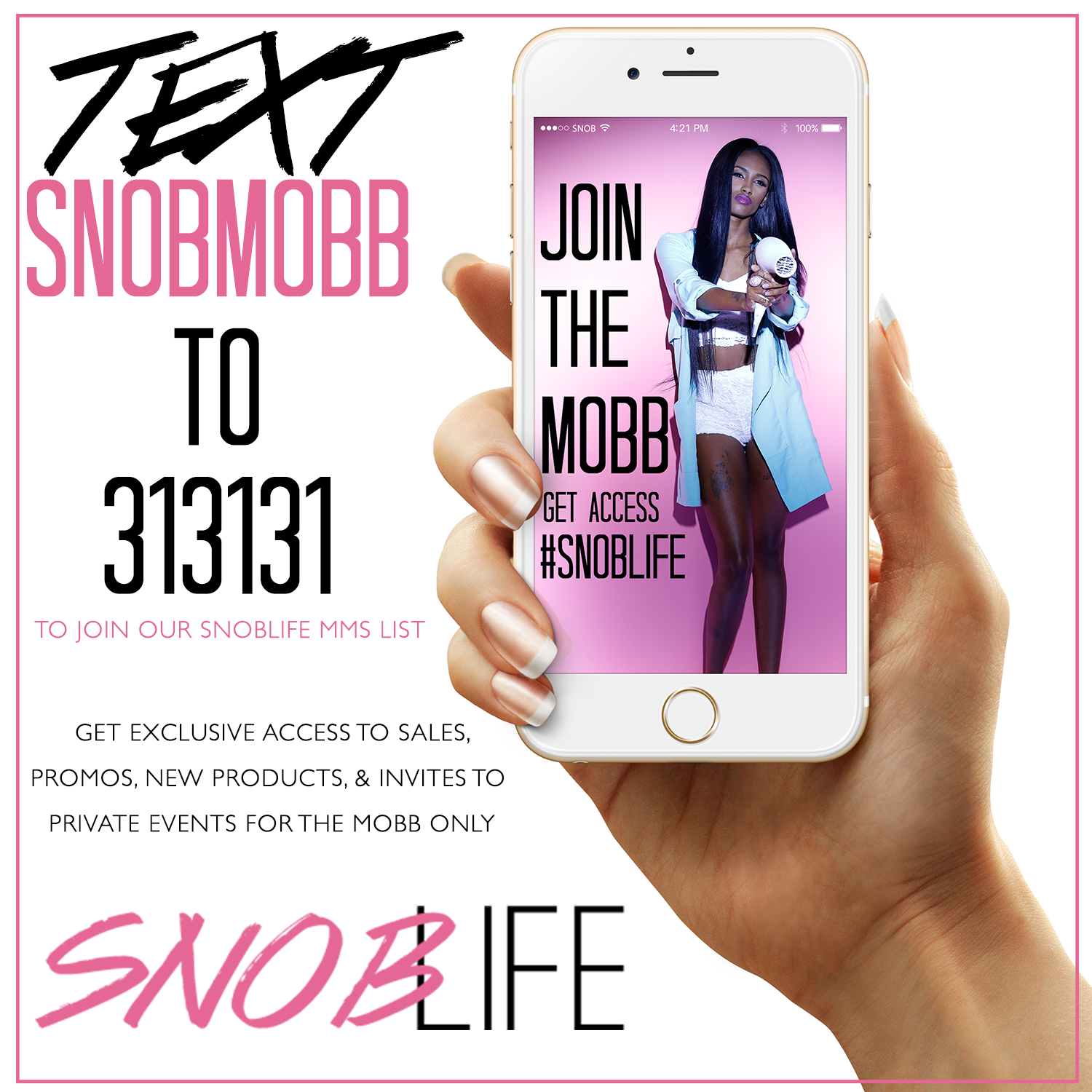 Atlanta’s top salon, SnobLife Studio has stepped into the tech world. Text the word SnobMobb to 313131 to join the ‘Mobb’ and receive exclusive access to sales, promotions, private events and more! 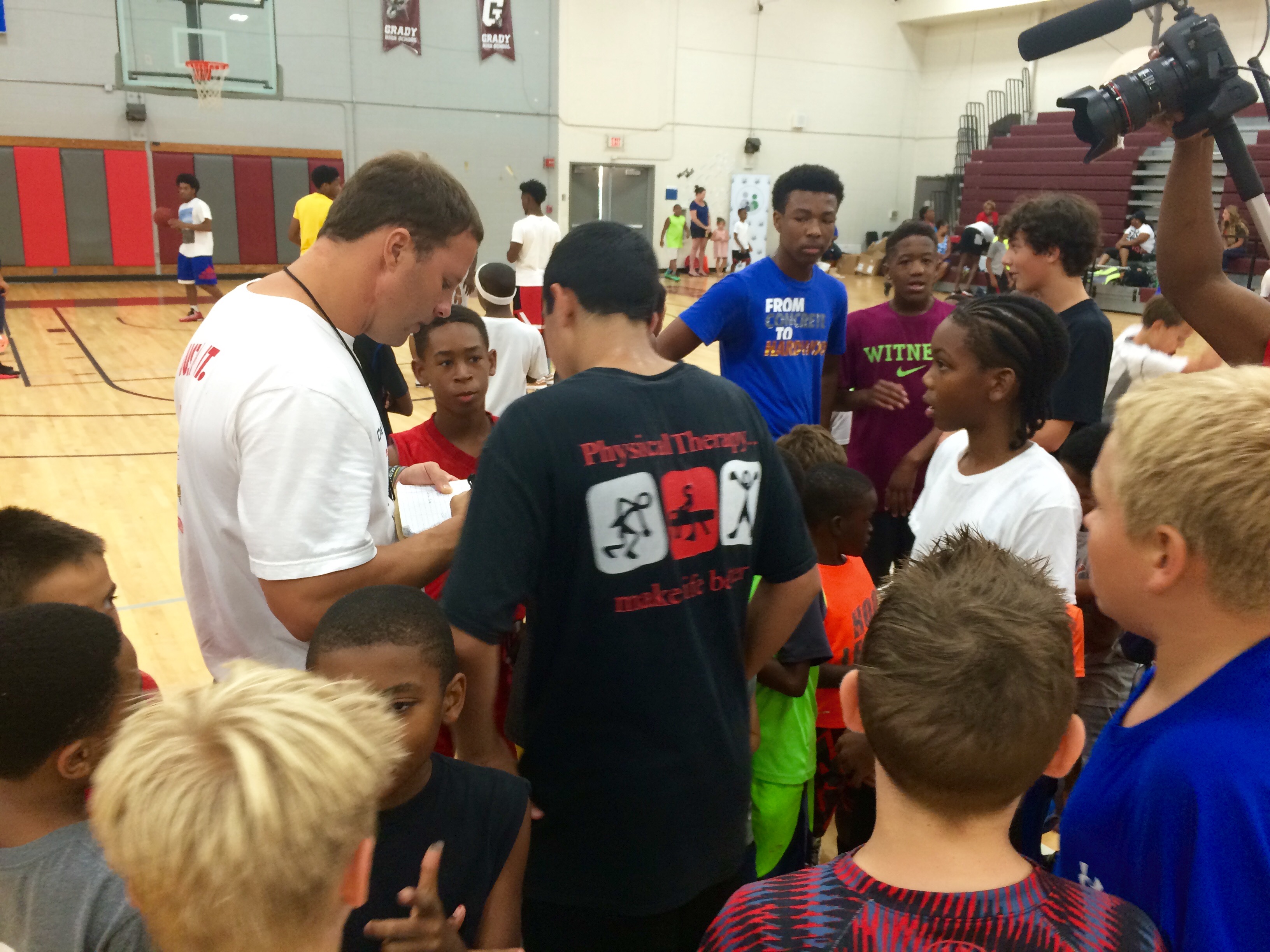 Atlanta, GA. 5 August 2015— This past week, dozens of children from all over the Georgia and Tennessee areas had the pleasure of attending DeMarre Carroll of The Toronto Raptors Next Level basketball Camp in Atlanta; a first time location for the annual camp. This youth camp, presented by Carroll’s foundation Carroll Family Foundation, was held in the heart of the city at Grady High School. … 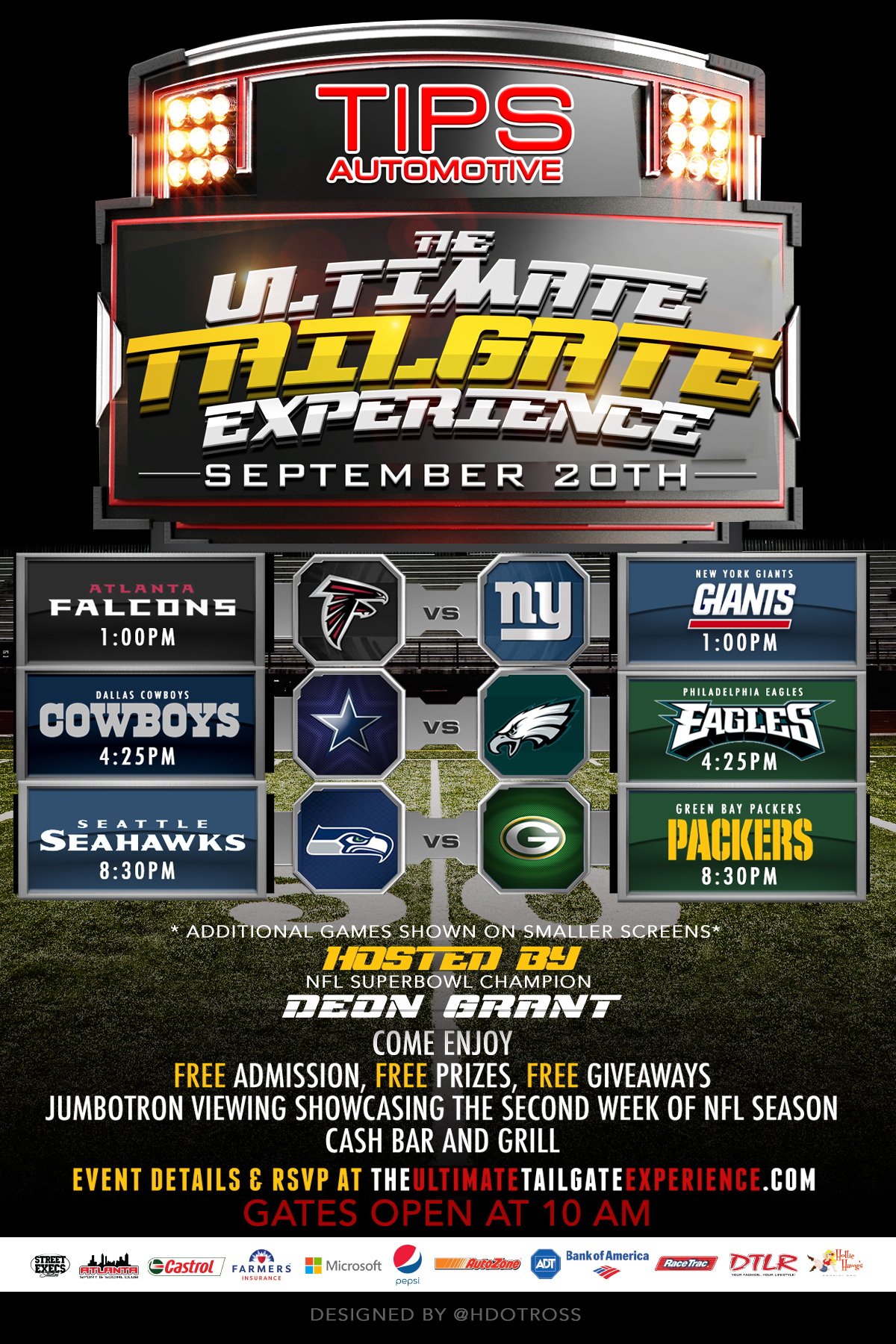