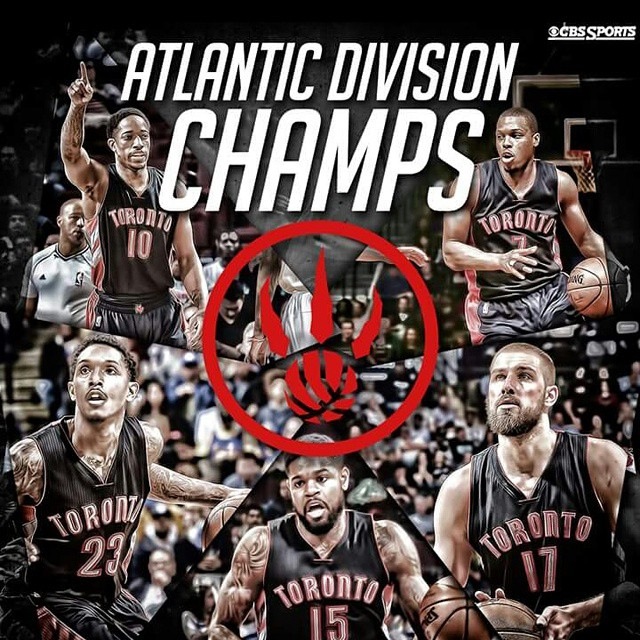 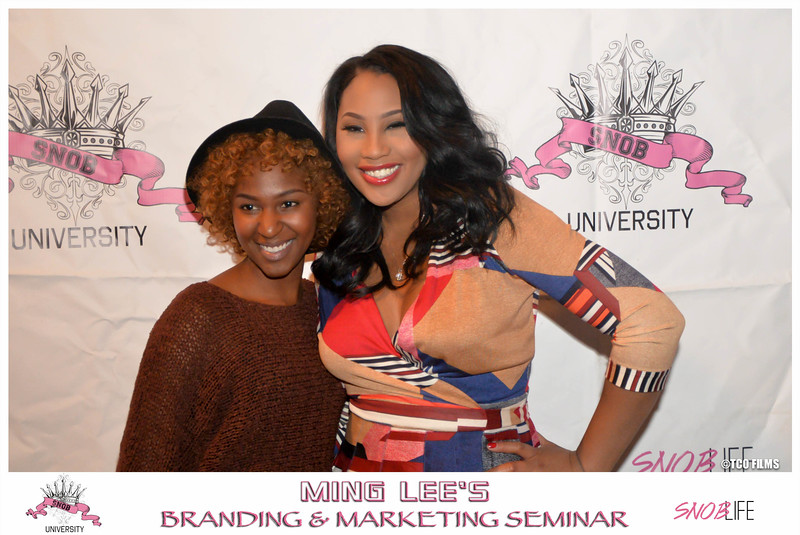 Self-made beauty industry entrepreneur, Ming Lee of SnobLife Studio, hosted the second ‘Atlanta takeover’ for her popular branding and marketing seminar series on Sunday. Held at one of Atlanta’s most popular event spaces, 595 North, the seminar allowed guests to enjoy a delicious brunch, conversation and branding and marketing tips provided by the head “snob”. “VIP Snobs” enjoyed a pre-brunch, … 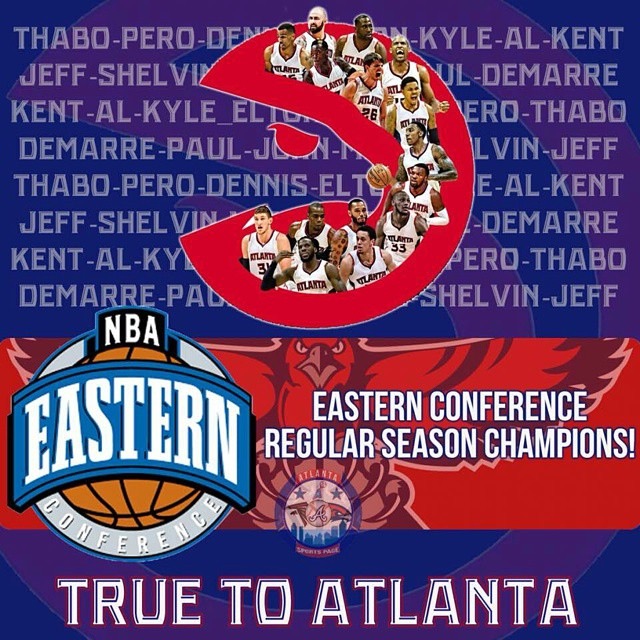 The Atlanta Hawks have clinched the #1 seed in the NBA Eastern Conference, for the first time ever since 1994. Congrats to client DeMarre Carroll and team! 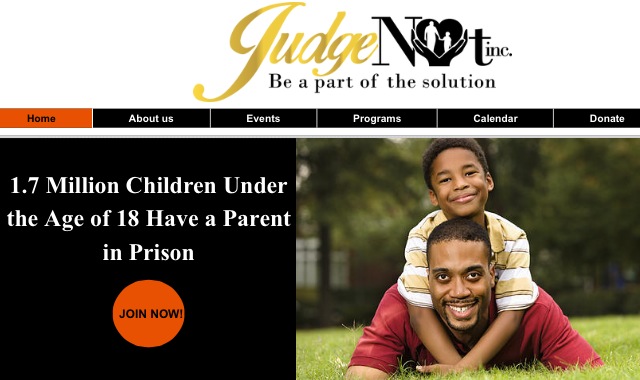 Theory Communications Welcomes Non-Profit, Judge Not Inc., and On a Journey Transportation to Their Lifestyle Division

Theory Communications has announced Cleopatra Vaighn as their latest client to their growing lifestyle division roster. Cleopatra is a very busy woman, with two innovative businesses under her belt. Her first business, On A Journey Transportation, specializing in assisting families with visiting loved ones who are incarcerated. This unique transportation company offers customers discounted rates for group travel on their … 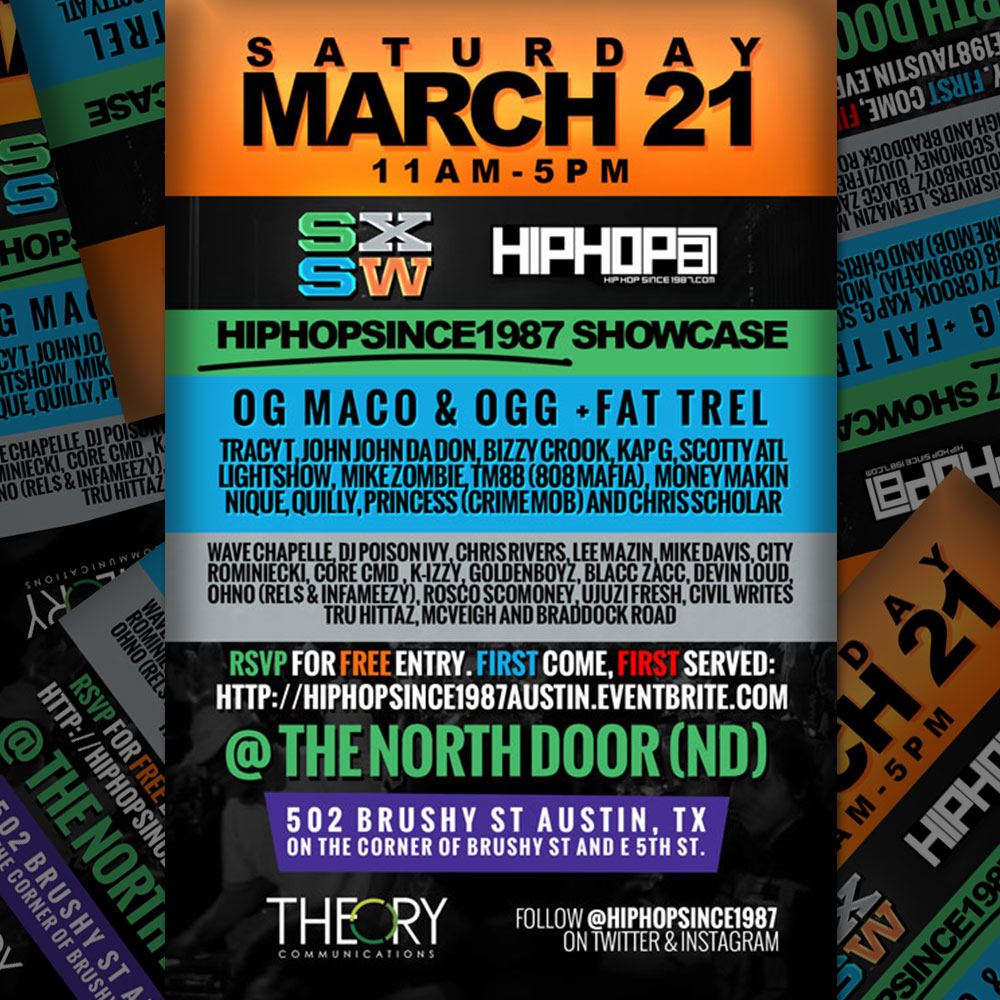 WATCH: Hawks Forward DeMarre Carroll Talks Hoops, Fashion, and a Cause Close To His Heart {VIA BALLERMINDFRAME.COM}

The Atlanta Hawks have been off to the best season in franchise history. After an offseason of controversy and upheaval, the team that was expected to flounder, did everything but that. The Hawks took the NBA by storm to begin the season and have remained at the top of the standings in the East ever since. In fact, the Hawks … 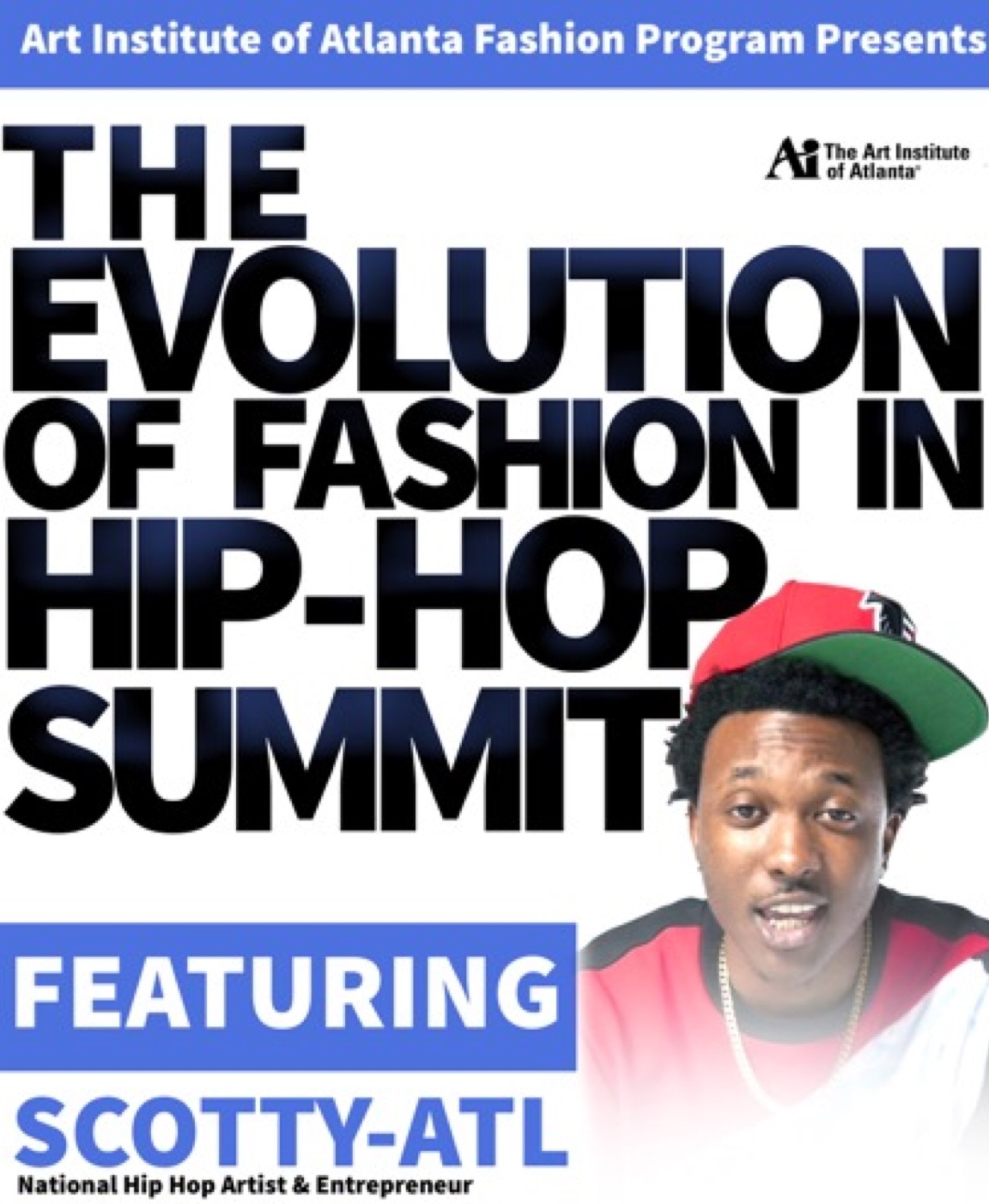 Hip Hop artist Scotty ATL will be a featured panelist at the renown Art Institute of Atlanta, for their upcoming panel – “The Evolution of Fashion in Hip Hop Summit.” Scotty will be discussing his personal experience with merging of cultures within fashion and music, his ‘Cool Club’ apparel line, gold grills store A1 Grillz and more! 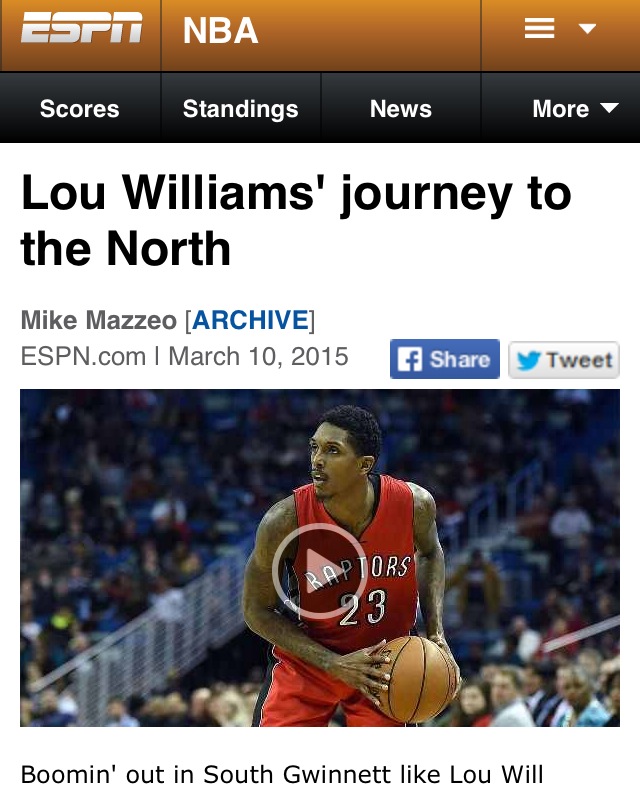 Lou Williams’ Journey to the North {VIA ESPN.COM}

Louis Williams is enjoying a resurgence in his first season in Toronto and has put himself into consideration for the NBA Sixth Man of the Year award. Finally healthy after recovering from a devastating ACL injury he suffered in January 2013, Williams, 28, is averaging a career-high 15.2 points per game and has quickly emerged as a fan favorite at … 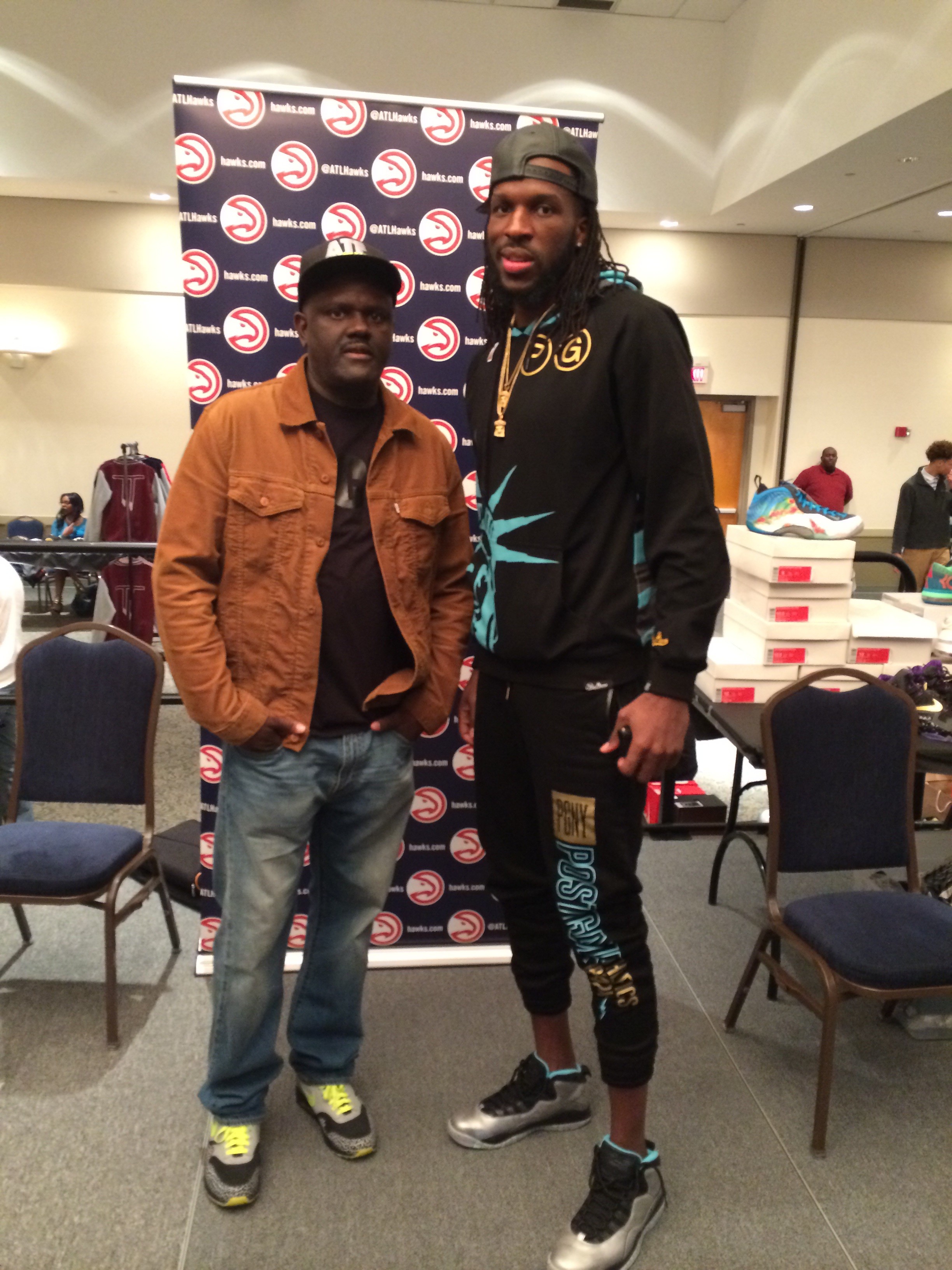 Yesterday, Atlanta Hawks Small Forward, DeMarre Carroll, was the special guest vendor for Atlanta’s premier sneaker convention- The Sneaker Exit. Hundreds of “sneakerheads” filed into the student center at Georgia State University, to buy, sell and trade exclusive sneakers from some of the top collections released. One of the largest collections was DeMarre’s, whose vendor area held some of the …